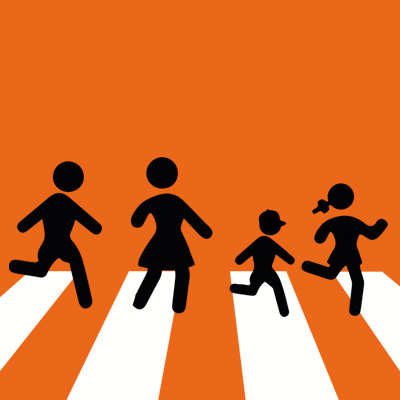 In the spectacular scenery of the city of Verona and its minor districts, Borgo Roma, Veronetta and Santa Lucia, guardians of historical, urban and landscape beauties, we are waiting for you for a great team game for families.

A special App will guide you through the game.

For more information and reservations (by 20 September)

We look forward to seeing you!

Treasure Hunt Verona is part of the School & Community project of Rete Tante Tinte, developed in collaboration with Fondazione Aida, which has obtained funding under MiBACT’s Piano Cultura Futuro Urbano. The funding aims to support projects to promote and enhance the suburbs of metropolitan cities and provincial capitals throughout Italy.

On 3 October 2020, we will have fun together in a great team game, free of charge, for young and adults. A special Treasure Hunt is planned in the smaller districts of our city. 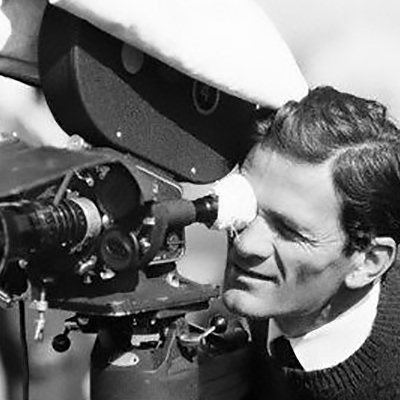 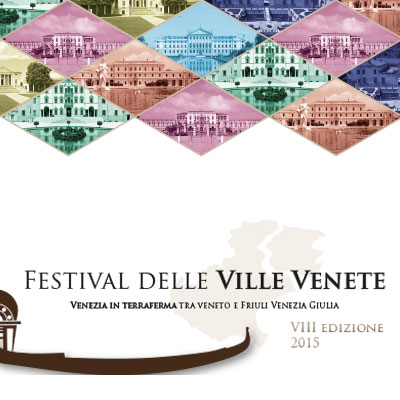 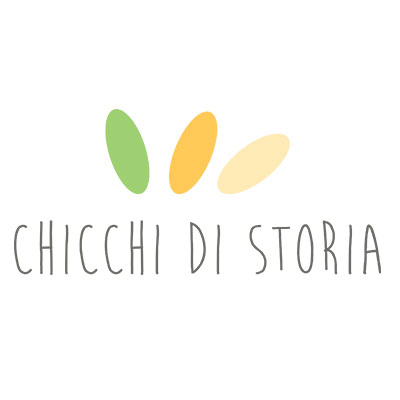 The project involved a group of young people from the territories of Nogara, Sorgà and Gazzo Veronese. They realised a documentary that could tell the specificities of this area, the evolution of its economy, the living conditions, the thought and the habits of its inhabitants. Above all, the work that characterises this area: the cultivation, harvesting and processing of rice.

Through interviews with the workers of the past and the exposition of their memories, anecdotes and private stories, the analysis of archival documents, testimonies of scholars, with the participation of young people who live and work in the area, we tried to tell moments of the work of the past and the changes that have characterized the life of the local population over the decades.

The documentary underlines the importance of understanding how, even in these difficult times, it is possible to find in one’s own cultural roots the basis for building a possible future. Recounting the past, the present and the ideas for a possible future of men and companies linked to the territory means telling the story of a small world with its difficulties and joys, with its merits and also its defects, with its hopes and disappointments, but above all it means giving a positive testimony of operability and possible economic but also cultural and social development.

A closing event was held on the 15th October at the municipal theatre in Nogara. The documentary was first screened, followed by a discussion on the history of Vialone Nano. At the end there was a reception with risotto for all those present. 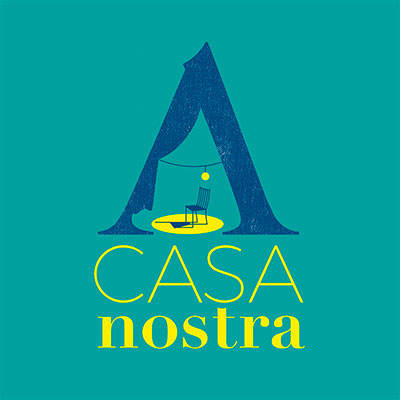