If the soul of our artistic proposal is based on children’s theater, part of the production activity is dedicated to prose that allows us to reach the adult audience, but also to activate collaborations and experiment with different languages.

Particular attention is dedicated to the Commedia dell’Arte which over the years has been enhanced by the arrival of Pino Costalunga, artistic director with Roberto Terrible.

His direction, for example,Chi Canta e Chi non canta.. Conta!; Banche Palanche Rotte together with the Anonima Magnagati, Parole Venete and Parole in punta di lingua, shows focused on the study of language and in particular of the Venetian language and music.

On the other hand, The Dream of Arlecchino, a journey in the Commedia dell’Arte represented in Australia several times but also in New York on the occasion of Columbus Day, has an international resonance. The show traces the story of Tristano Martinelli, father of the Harlequin mask.

Among the collaborations we point out the staging for the first time of the novel Piano Vendesi by Andrea Vitali, with Adriano Evangelisti, original music by Patrizio Maria D’Artista. Director Raffaele Latagliata worked closely with the writer.

Or even Novecento staged by Cesare Picco and Fabio Mangolini.

To remember the precious collaboration with Letizia Quintavalla, director of HIJAB or the BORDER: voices and gazes of women between the hidden world and the sacred world of the veil.

Also valuable is the contribution of Titivillus Mostre Publishing, with Andrea Mancini, in various international projects such as the exhibition dedicated to Pier Paolo Pasolini in New York.

In 2008 we also worked with Irina Brook (daughter of the well-known director Peter Brook). We were the distributors of his En Attendant Le Songe – Waiting for the dream, based on Shakespeare. 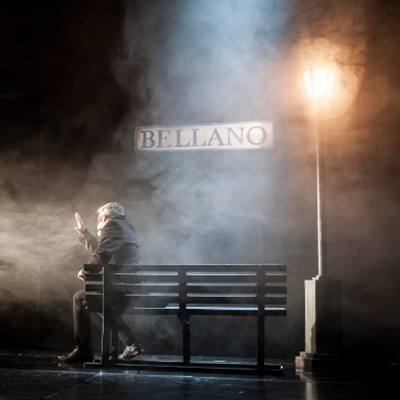 A show based on the best seller of the same name by Andrea Vitali, with Adriano Evangelisti under the direction of RaffaeleLatagliata.

A story between the serious and the amused of what the word has meant and means and in particular the word of the Venetian dialect or of the dialects of Veneto in its encounter / clash with the Italian language, on a text by Pino Costalunga accompanied by music by Sergio Marchesini and Giorgio Gobbo of the Piccola Bottega Baltazar. A show that lightly and joyfully touches on the fundamental theme of what our language is and therefore who we are. 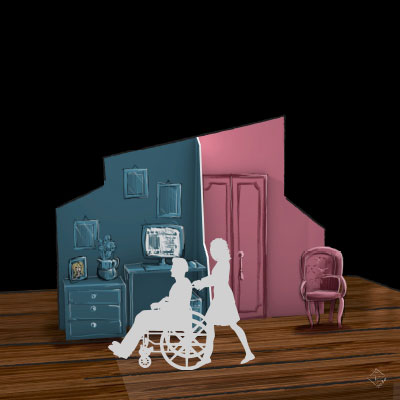 An amusing and light-hearted show, somewhere between a “detective story” and a “noir fiction”, aims to offer an insight into an issue that in recent decades has revolutionised the traditional make up of the Italian family, namely the arrival of many women, especially from Eastern Europe, who have found work as “carers”. 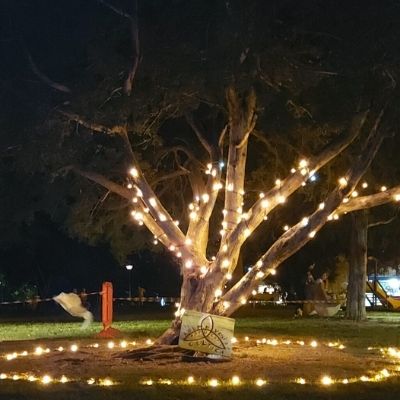 Stories and Myths of Europe – Cosmogony