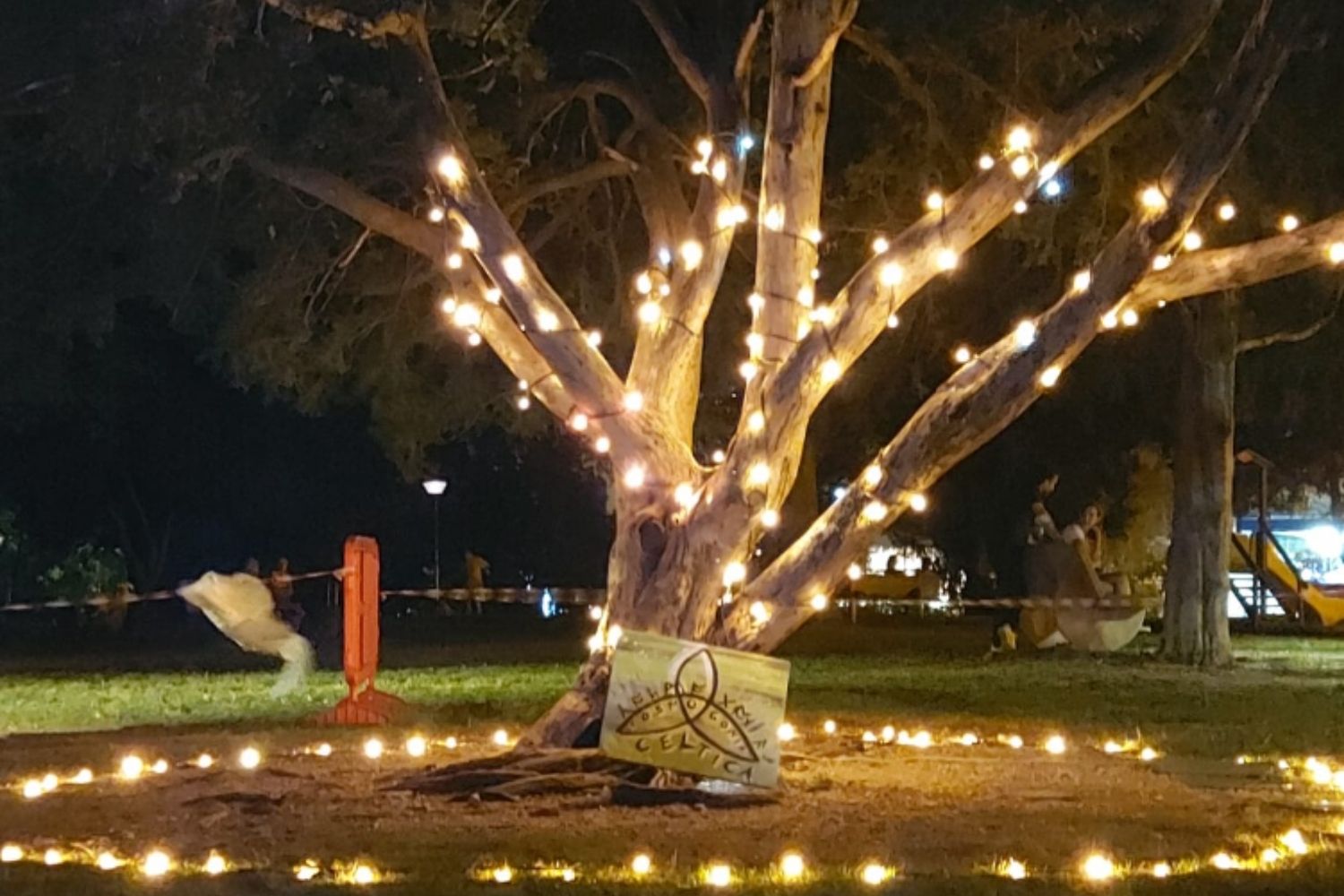 The Legend of the Great Birth project uses the power of mythology to promote a common European identity. A show was created that includes elements from the mythologies of most European traditions (Greek, Nordic, Celtic, Dacian, Latin, Slavic), highlighting common elements and similarities rather than differences. This connection will allow the public to reflect on belonging to a common European identity. The myth that was chosen for the theatrical representation is the myth of creation (cosmogony), a theme present in all mythologies that contains various symbolisms. Mythology hides a deep past and at the same time shapes the future of every people.

A poetic and delicate show that narrates with words, music and dance the legends about the creation of the world of the various European cultures in a show that will equip the audience with Wireless headphones.

Headphone audio will be accompanied by live interventions by the actors and specifically constructed visual theater scenes.

The show, by its very nature, is suitable for all open spaces that allow the concentration of the public: parks, arenas, villages (it can also be hypothesized in itinerant form). The company, after an inspection, will rethink the show by placing it in the chosen place and tying it to the existing architecture. 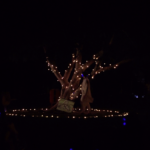 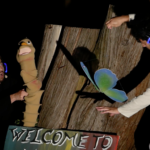 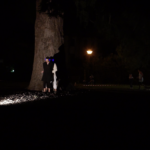 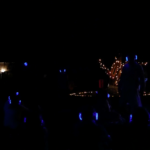