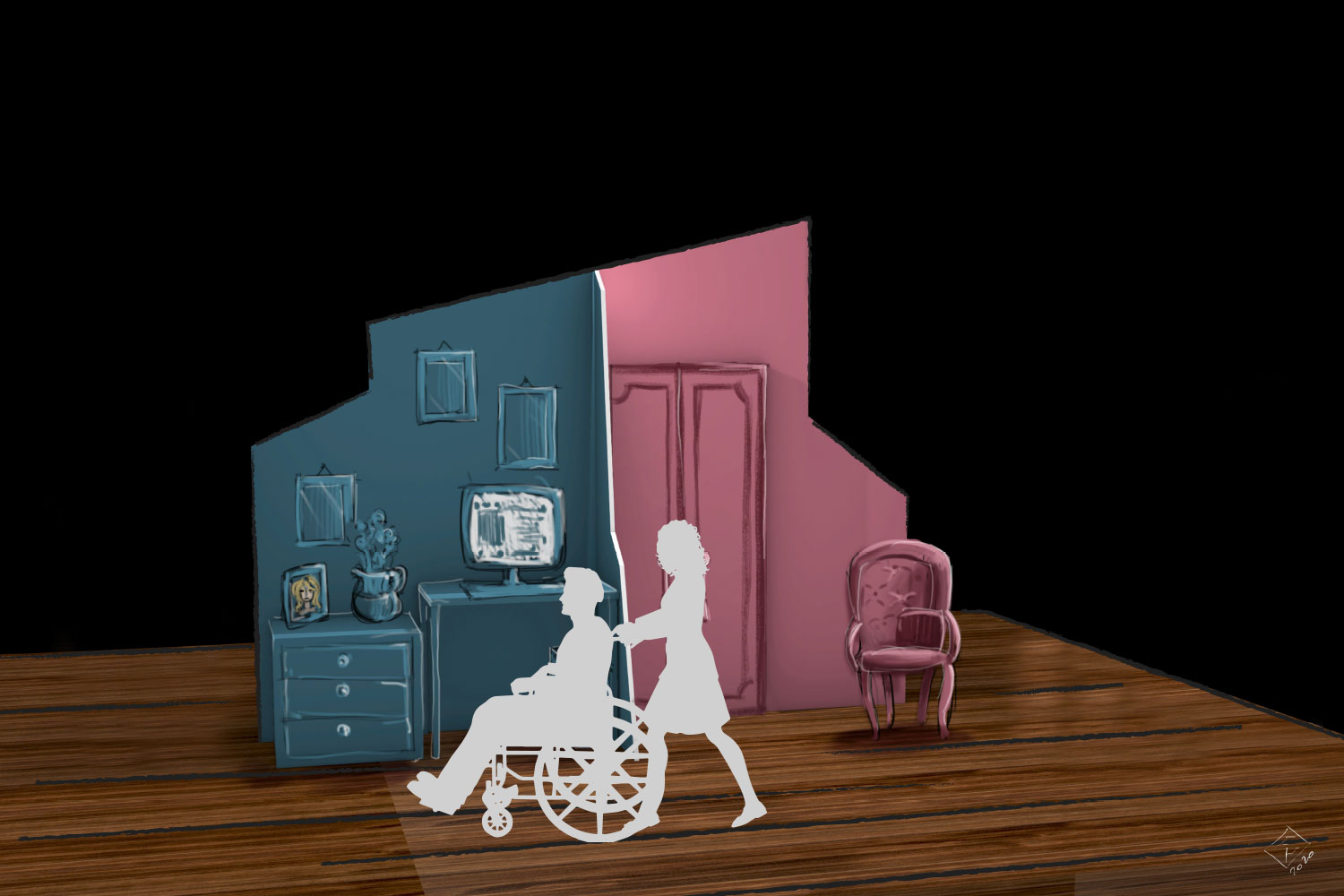 An amusing and light-hearted show, somewhere between a “detective story” and a “noir fiction”, aims to offer an insight into an issue that in recent decades has revolutionised the traditional make up of the Italian family, namely the arrival of many women, especially from Eastern Europe, who have found work as “carers”.

The Caregiver, even if conducted with a light and often amused hand, with a structure of the story in “yellow”, if not “noir” tones, investigates the change in human relationships, the birth of new feelings, how this phenomenon of the arrival of Caregivers has also changed our concept of family in some way.

The show does not want to resolve a question or be a journalistic documentary, but it does want to offer themes to this debate and enter the discussion with a light foot and often amused as if to say that human relationships, family, people are entities continuously in phase of change and evolution and that everything in our life is made up of transformations and adaptations….

… And that everything, in order to be judged, must first be understood.Here, this funny and light-hearted show, with tones from time to time between “yellow” and “noir”, wants to offer a small piece to this understanding.

Trento (but it could be any Italian city).

On stage: an old theater actor in a wheelchair and a caregiver who does not come from the East, but comes “from the west, indeed from the south-west” as she says in a line of the show, meaning Modena (but it could be any other Italian city).

Everyone carries within themselves a story, made up of happy moments, but also of regrets and resentments and these two stories, as is inevitable, sometimes meet and sometimes collide, bringing out the thoughts and desires of each of the protagonists, even the most hidden, sometimes creating understanding, but more often misunderstanding, if not bitter opposition.

She, Teresa, with the strength to live and the joy typical of a young woman, but who feels lost in a world that she does not understand, does not recognize as hers and that she struggles to accept, where the ability to compete and adapt, even to difficult situations are the most requested qualities, such as that towards all those women who come to Italy from foreign countries to do this job.

He, Giuseppe, with a history that is not entirely clear behind him, but which is revealed little by little as the show proceeds, as often happens in the theater, a place where he, an actor, has worked for a whole life.

And every now and then it can happen that everything doesn’t work, as it does at times in the theater, or that it works so wonderfully that it doesn’t seem to work.

Too cryptic? No: in the end everything will be clear, very clear and … finally you can have a good laugh.

… But you have to wait for the end of the story, as in any self-respecting thriller. 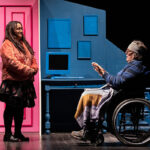 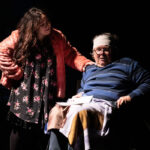 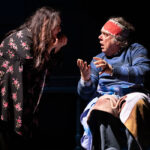 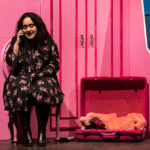 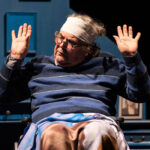