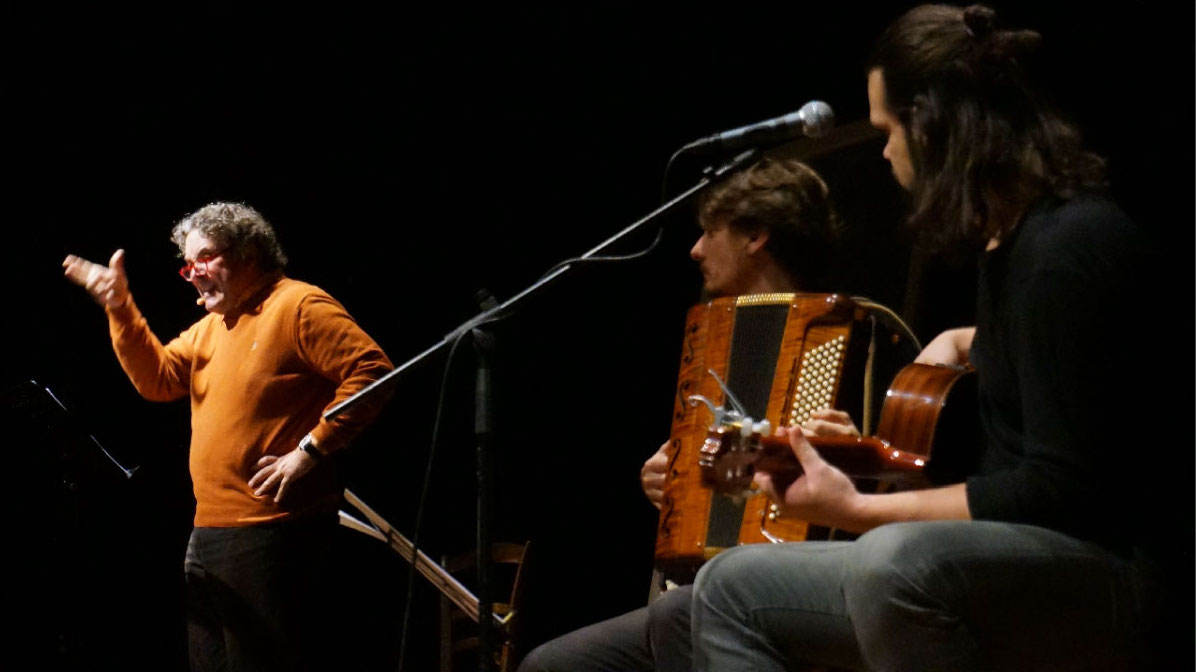 A story between the serious and the amused of what the word has meant and means and in particular the word of the Venetian dialect or of the dialects of Veneto in its encounter / clash with the Italian language, on a text by Pino Costalunga accompanied by music by Sergio Marchesini and Giorgio Gobbo of the Piccola Bottega Baltazar. A show that lightly and joyfully touches on the fundamental theme of what our language is and therefore who we are.

With the word begins the history of humanity and so our show: a story between the serious and the amused of what the word has meant and means and in particular the word of the Venetian dialect or the different dialects of Veneto. Because the word, which as children was given to us by our mother with lullabies or nursery rhymes, we then used to understand how the world is made and then again to try to explain that world to others and to us.

Someone has also used it and uses it to convince, others to seduce, some to amuse, others to excite, some to hurt, others to heal. However, the word is there to allow us to communicate. And from our particular Venetian tradition – as in many local or regional traditions – there comes the testimony, from the earliest times, both from the oral and literary tradition, of a “vulgar” word (in the etymological sense of the term) that often had to clash with the language, first Latin and then Italian (if not with other languages), therefore with the “cultured” word.

“The dialect,” explains Pino Costalunga, director and performer, “in this encounter with ‘language’ still produces mixtures that are sometimes so explosive that they can transform in the wildest comedy, but often also in art, sometimes even in the highest art of poetry”.

Then is from this encounter / clash that the language has changed in our families: at the table the ‘goti’ were transformed into ‘biceri’ (glasses), the ‘pironi’ into ‘forchette’ (fork) and the soup was no longer eaten with the ‘sculièro’, but with the ‘guciaro’ (spoon). If our grandfather had the ‘fiovra’, we children would get the ‘febbre’ (a fever).

Thus, through a cheerful journey into the childhood memories, and beyond, of the actor / author who grew up among Venetian words, the tragicomic experiences of his first relationship with the Italian language (and later with other languages he has faced) arise.

Thus amusing registers of misunderstandings and mispronunciation are touched (think of the whole range of popular and reinvented prayers); the result is a show that lightly and joyfully touches the fundamental theme of what our language is and therefore who we are.

The songs of the Piccola Bottega Baltazar spice up the evening with their original music, as well as drawn from the repertoire of authors who have also dealt with this topic. 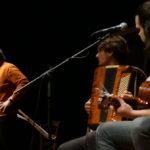 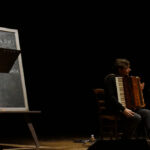 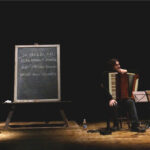 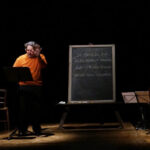