In 2014, after a workshop in London dedicated to the production of musicals, Meri Malaguti decided to experiment with this language also within our facility.

BSMT of Bologna, the most important musical school in Italy, follows us for the coaching part and during the castings for the selection of performers.

The dancers of the corps de ballet of the Verona Arena, Elisa Cipriani and Luca Condello, sign the choreographies.

Among the longest-running musicals we point out Merry Christmas Santa Claus, distributed during the Christmas period. A musical comedy to relive the spirit of Christmas and its atmosphere through a story that can entertain and excite young and old.

In 2018, in view of Gianni Rodari’s centenary, we set up Favole on the phone, a delicate show that pays tribute to the famous writer. The music was composed for us by Maestro Valentino Corvino.

Our most recent production is Gruffalò, music for children and not only based on the bestseller by Julia Donaldson. This is the first completely made in Italy production taken from this text. In fact, we have obtained the rights from the Macmillan Children’s Books publishing house thanks to the experience gained in almost forty years of activity.

Much applauded, even if no longer in distribution, are Il Magico Zecchino d’oro made with the Antoniano of Bologna to pay homage to the 60 years of the famous singing competition and Santa Claus and the potion of 13 herbs was produced in collaboration with Ricola .

Music CDs can be purchased by the public during reruns, in the box office of the Stimate Theater and soon in the e-commerce section.

The songs are also available on Spotify. 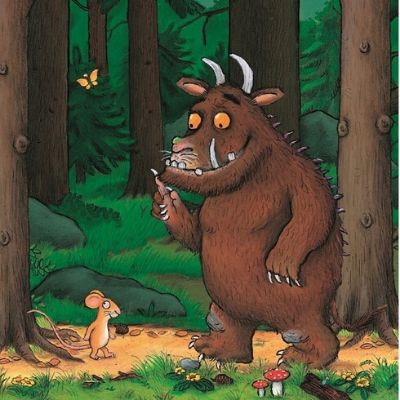 A musical comedy for the whole family based on the bestseller by Julia Donaldson and Axel Sheffler. 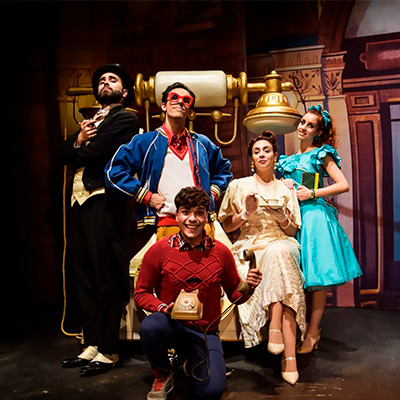 Fairy Tales on the Phone

Fairy Tales on the Phone is a “fairy tale in music” dedicated to the whole family that collects some of the most famous tales and nursery rhymes by Gianni Rodari, inserting them into a completely original plot capable of speaking to children of today and those of then, who they are the parents of today. 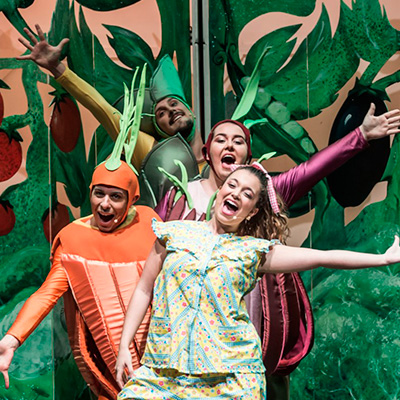 The magic of Zecchino d’oro

Il Caffè della Peppina, Volevo un Gatto Nero or Quel bulletto del carciofo. Who among us, at least once, has not heard and sung these songs? Songs that have marked our childhood and that, today, represent and narrate the life of the Zecchino d’Oro, the famous song festival dedicated to children, which last year celebrated its first 60 years. 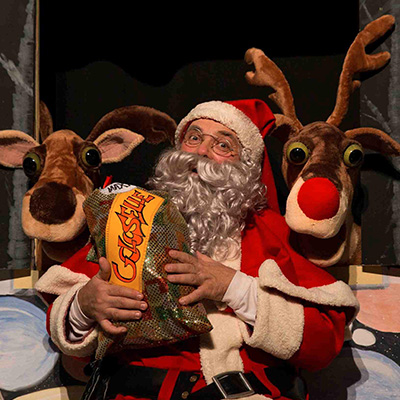 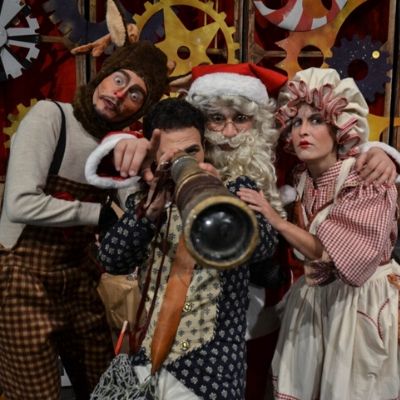 Santa Claus and the potion of 13 herbs

A Christmas fairy tale set to music designed for young and adult alike. Santa Claus and the 13 Herb Potion is an adventure to watch and listen to!