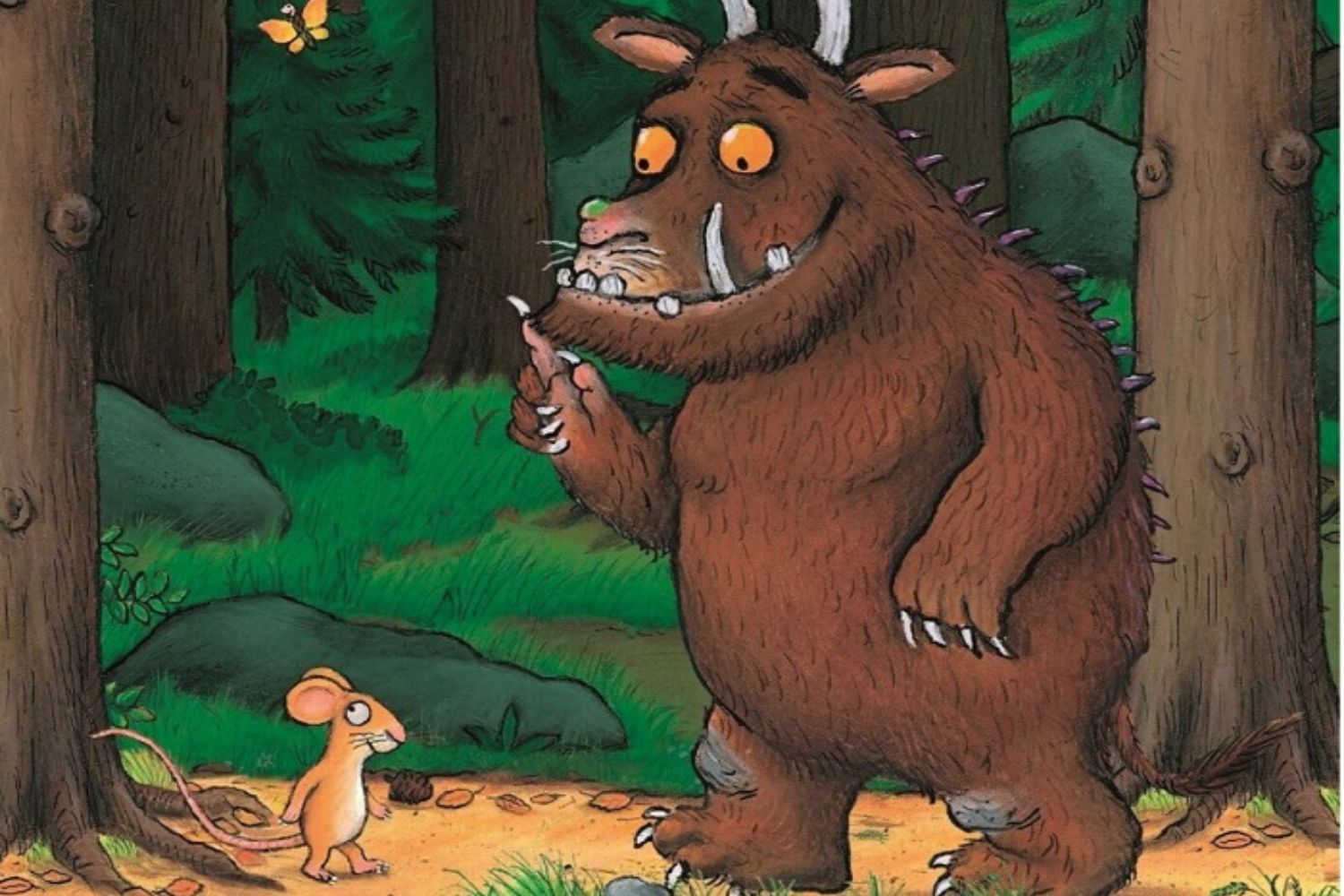 A musical comedy for the whole family based on the bestseller by Julia Donaldson and Axel Sheffler.

Gruffalò certainly needs no introduction. The character created by Julia Donaldson is Axel Scheffler the protagonist of the publications of the same name is now appreciated and known by thousands of children and parents all over the world thanks to the translations made in over 30 languages.

From here to the stages of the theater it was a short step: there are in fact numerous transpositions for the theater of these texts.

Therefore, The Gruffalò has become the protagonist of important theatrical productions. The tours have touched: England, Ireland, United States, Australia, South Africa, Germany and Israel with great public success. However, these shows have never been represented in our country. Aida Foundation has therefore decided to take up the challenge to propose it its own original version . While remaining faithful to the texts and iconography of the original illustrations, an entirely new musical show has been created. The goal is to bring the squares to the largest Italian squares.

To do this, the Aida Foundation can count on a consolidated and established network of collaborations: Santa Chiara Cultural Services Center , the Stable Theater of Veneto and the BSMT – Bernstein School of Musical in Bologna. The artistic experience in the field of family shows of Pino Costalunga and Manuel Renga that we intend to activate was also of great importance.

Thanks to this intense work, the production of the new show The Gruffalò, scheduled for 2020, will once again be appreciated by our young audience and will result in an entertaining and at the same time educational show.

Plot and notes by the playwright Pino Costalunga

What are four young friends doing in a forest? They go to clean it up, you might say, since you see them at the beginning of the play just as they are doing it. But we have the doubt that they are going there to spend a few days and, above all, a few nights, camped out in a tent, waiting for the most beautiful moment of the day, when, around a fire, they will tell stories of fear. And what could be better than a forest at night for a good scary story?

They will tell the story of a little mouse who, hungry, decides to go through the leafy forest full of pitfalls to find the acorn he likes so much. On the way, he meets three ugly mice who want to eat him: a fox, an owl and a snake. But the clever little mouse is shrewd in his thinking and knows just how to get by. With the help of his great imagination, he finds a solution that no one can imagine, not even himself, perhaps: a terrible monster whose name is well known to children: THE GRUFFALÒ.

We will leave the delightful rhymes of the English writer intact and the actors will wear fantastic costumes that are based on the wonderful illustrations of the German designer. Children will easily recognize that text and will also enjoy the funny and original songs written especially for the show. The comic and mimic situations, as well as the dances, enrich the original tale.

Perhaps some of the audience will leave the show wondering if that frightening monster really exists. Of course that monster exists in our story, but it is a monster that makes us laugh and he exists just to tell the children: “use your imagination, your intelligence and even a wild and leafy forest can become a place where it is fun to live”, at least for some time, at least for the time of childhood. 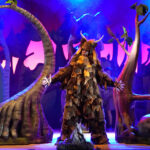 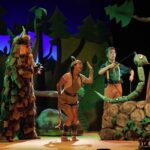 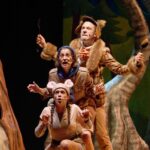 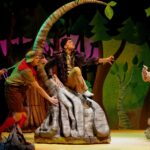 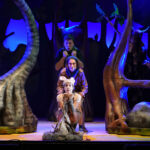 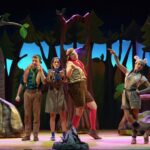 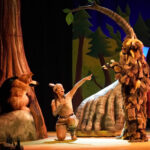 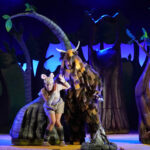 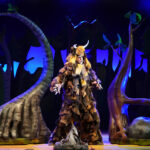