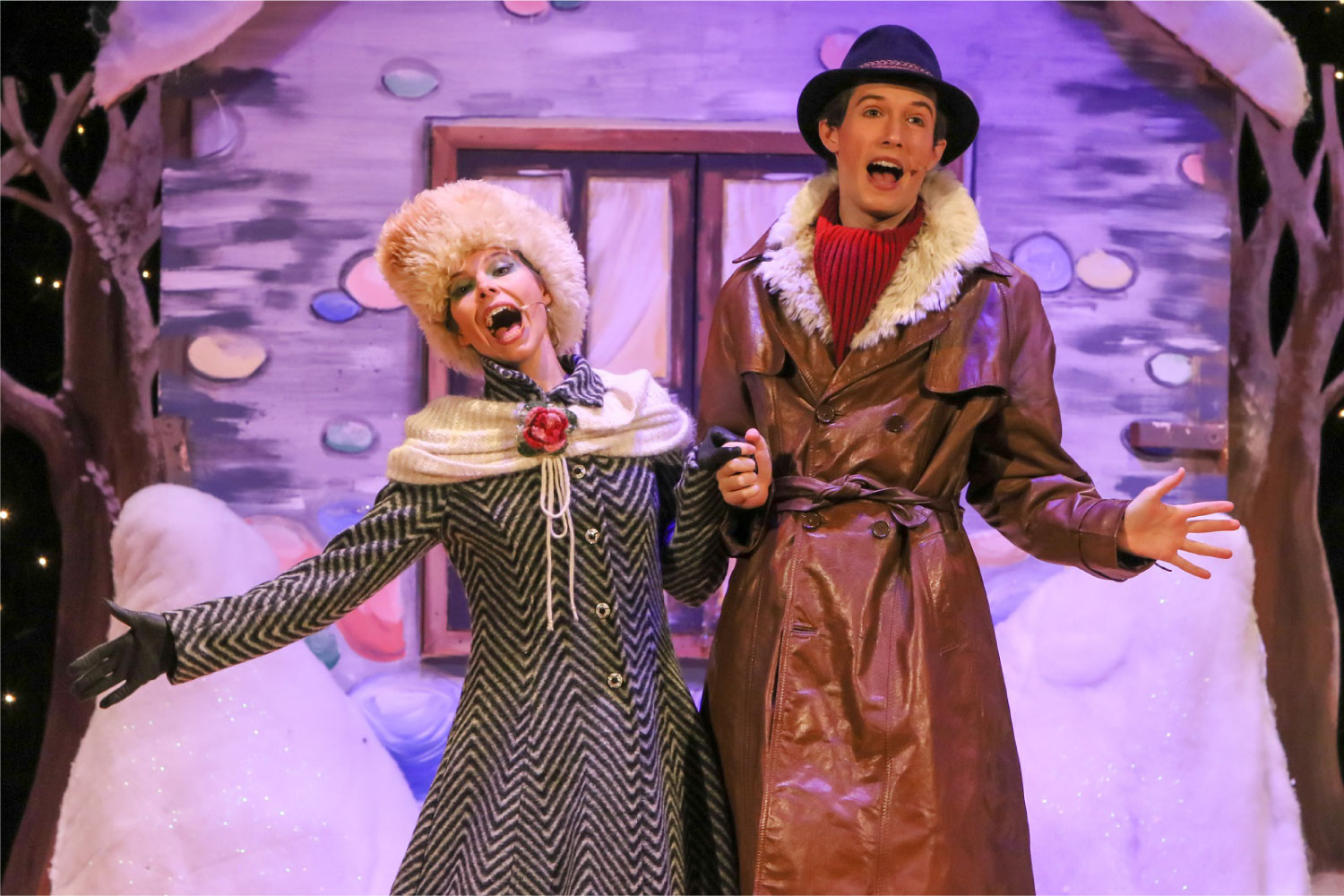 What if Santa Claus can no longer bring gifts to children as he does every year? What if not even the Befana is available to replace him?  Christmas would be in danger of becoming a day like any other, even sadder and more boring. In his first test flight, Santa Claus got stuck in the chimney of the house of two children and can no longer get out. To tell the truth, Santa Claus can no longer get out of a whole series of other little problems. Lately he has gained a lot of weight, he only eats big coloured candies sent to him by an unknown admirer and he doesn’t really want to go on a diet. But the worst thing is that he has lost the desire to fly with his reindeer and his sleigh.

Luckily, Federico and Chiara, the children protagonists of this story, are good and smart. In the end, they will find a way not only to help Santa get out of the chimney, but also to solve a very dangerous matter for him and for all the children in the world.

Our two friends, with the help of Santa’s elves, Nettle and Chestnut, will discover that the terrible Wizard Bisesto, envious of the fact that his day falls only once every four years and is never waited for and celebrated as it should be, has hatched a terrible plan to abolish the joy of Christmas forever by trying to put both Santa Claus and the Befana out of business.

Between twists and turns, songs and great fun, in the end Christmas will be saved and everyone will be able to shout and sing together and happy again: Merry Christmas, Santa Claus! 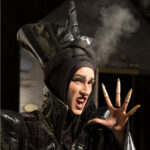 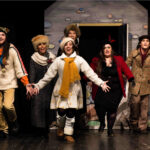 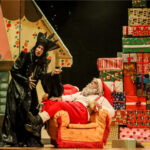 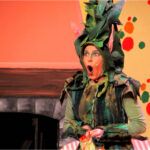 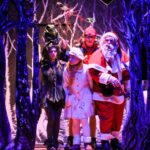