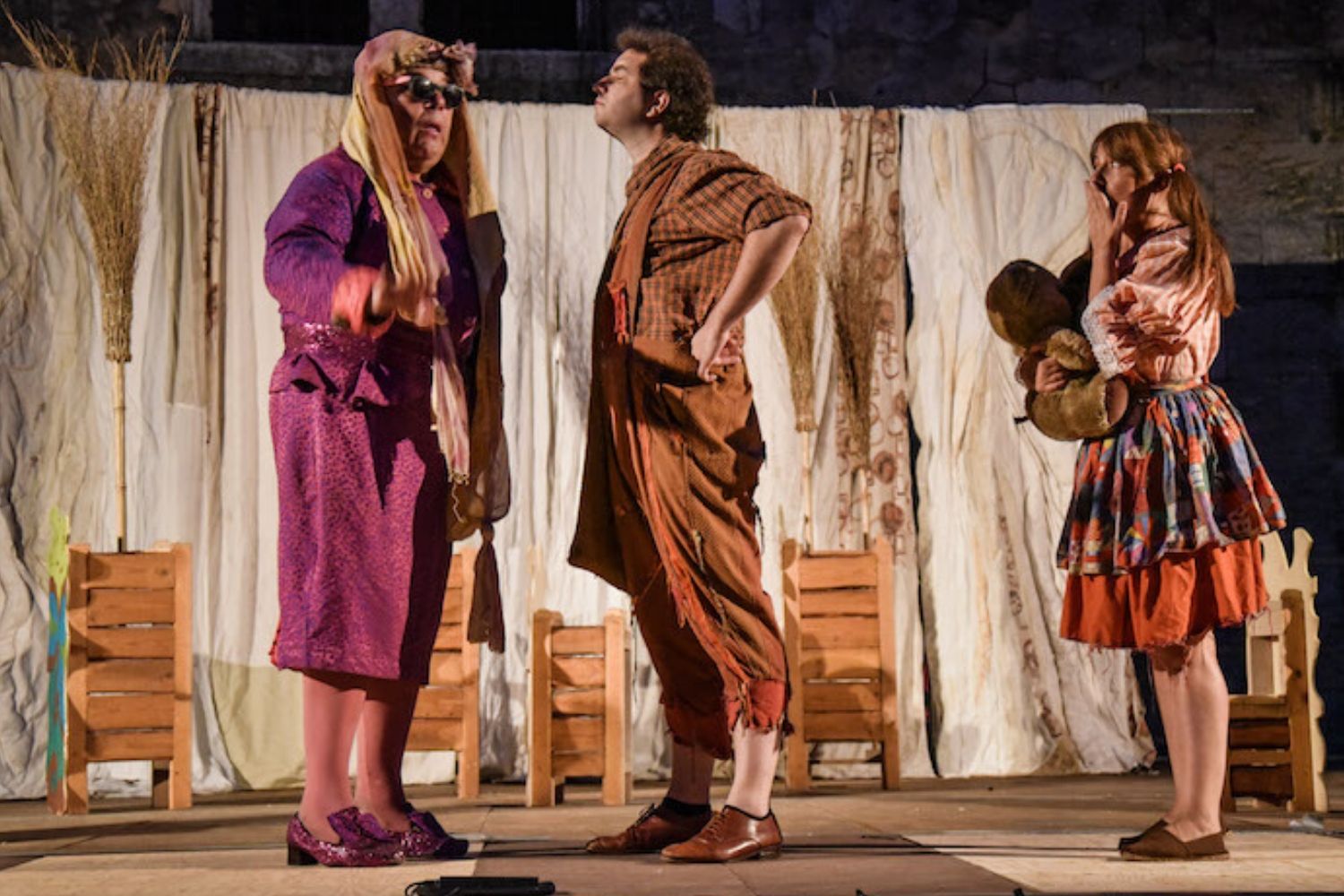 An interesting reinterpretation of the German fairy tale reported by the Brothers Grimm.

Have you ever thought about the famous story of Hansel and Gretel from the point of view of the witch? Yes, that poor witch hungry for children who has devised so many tricks to capture her little victims and in the end becomes a victim herself of her own prey, thrown into the oven to burn! Well, in our story of witches there is not only one, but three and they are here to tell us, many years later, of the beautiful days when there were “such dark times and the children were good to eat”. Witches, as everyone knows, love to dress up to avoid being recognized by children. Hansel and Gretel, who are two good and intelligent children who have learned from their parents and books how life goes, immediately have strong suspicions, but alas, witches have magic on their side and not only manage to capture who they decide to have for lunch, but they involve all those they approach in a terrible confusion of rhymes, assonances and rhythms – because you must know that witches speak only in verse – … and so from the witches’ hunger and easy rhyme you are no longer saved, not even if you want to. But is more powerful Magic or Intelligence? What do you say? The theatrical version is a free adaptation from the famous tale of the same name by the Brothers Grimm. 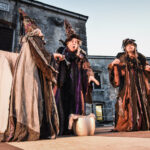 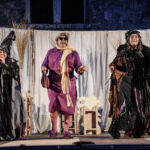 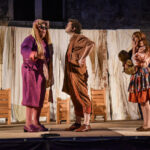 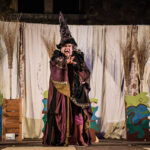 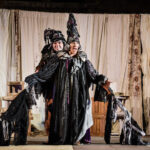 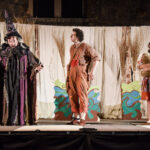 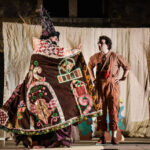 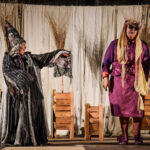