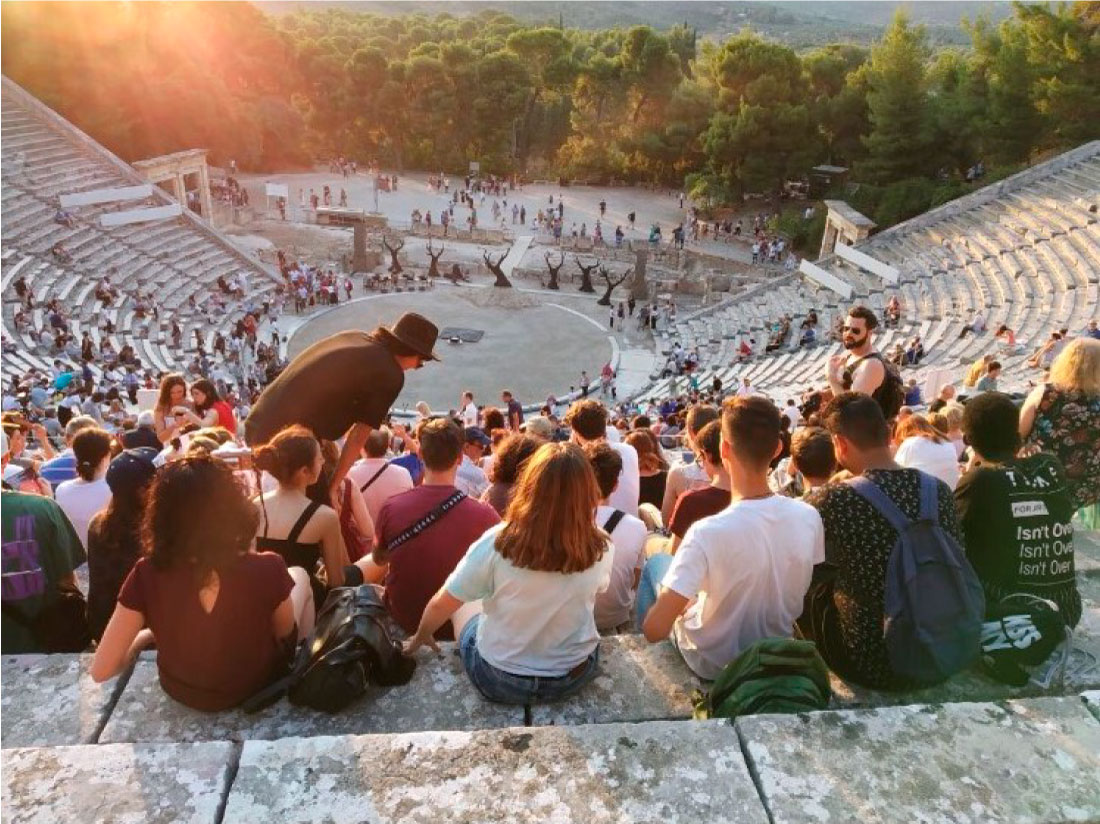 In Europe for children’s rights

Since 2018 Fondazione Aida has been Leader of the European project Rights4kids, a project financed by the Creative Europe programme and under the patronage of the Municipality of Verona – Department of Education.

The project aims to bring children closer to theatre, making them participate in the development of plays not only as an audience but also as co-creators. The children were able to reflect on their rights by sharing their experiences and stories. Theatre, in this case, becomes a tool to promote the social inclusion of children. It was possible to work on the Convention on the Rights of the Child and to raise public awareness of this important issue.

Theatre is an effective tool because, not only is it a means for young people to express themselves, but it is also a means of communication. Thanks to theatre, young people can confront themselves with others and create a bridge between the world of children and that of adults.

The Convention on the Rights of the Child, the core theme of the project, specifies the fundamental rights that must be recognised and guaranteed for all boys and girls in the world: it is important to make children aware of their rights and those of their schoolmates or friends who may come from another culture or may have certain disabilities or social problems.

First, several workshops were carried out with children in all partner countries, in schools or education centres.

Then, the stories that emerged during the workshops were the basis for the development of the script of a play. Subsequently, each partner staged the play for more than 10 performances each.

An online portal focusing on broader issues related to art and the Convention of the Rights of the Child was created. Currently, an e-learning course is being developed with the aim of incorporating and sharing expertise from professionals across Europe.

The project will conclude with a festival in Greece dedicated to theatre and children, where all the plays will be presented together with other focused parallel activities.