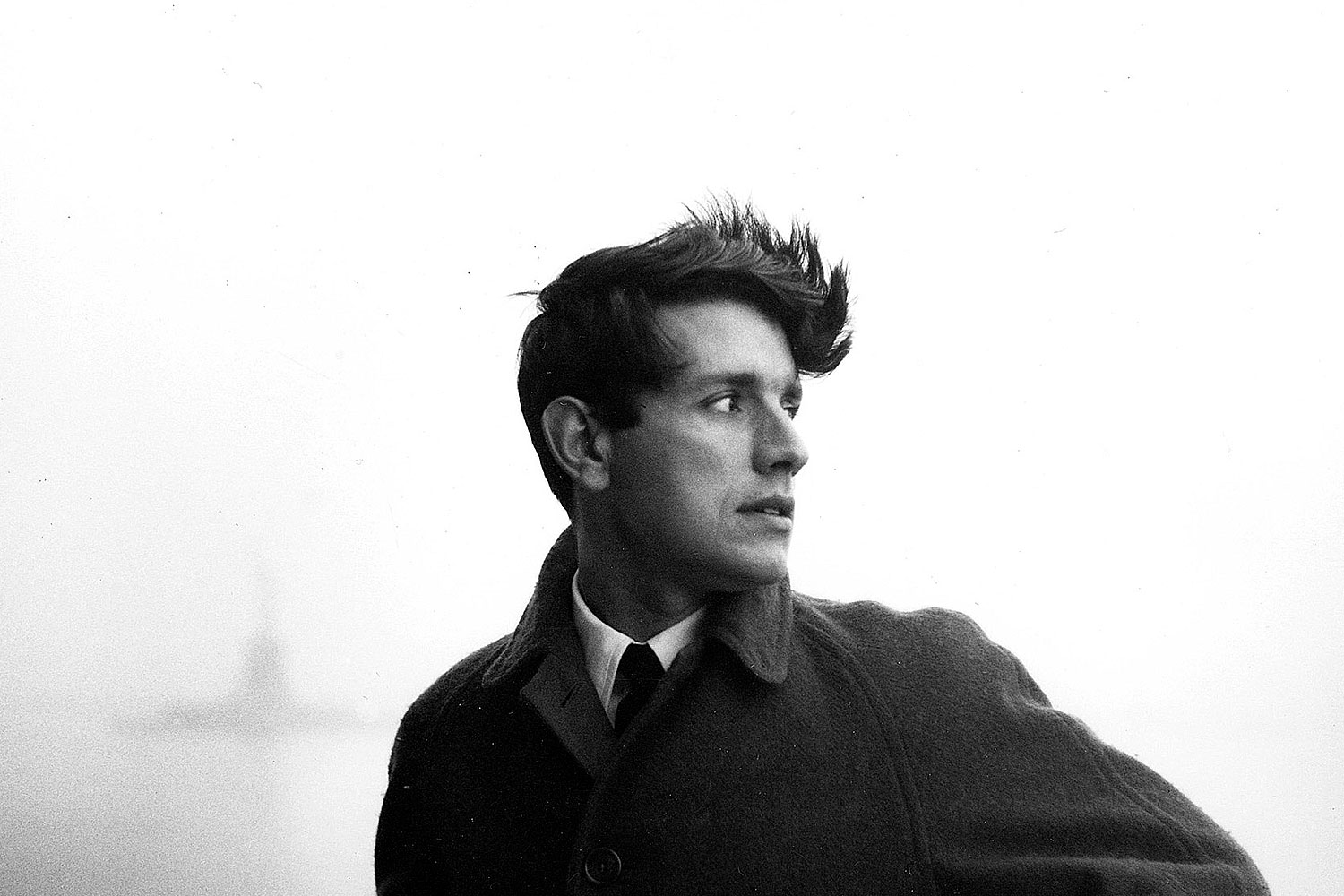 In 2003 in New York the Aida Foundation pays homage to a great Venetian artist who, with his art, has been able to cross geographical, ideal and cultural boundaries: Beni Montresor.

Together with Titivillus Publishing Exhibitions we have set up two exhibitions: “From color to light” at the New York Public Library for Performing Arts at Lincoln Center, and Casa di fiori, home of stars at the Italian Cultural Institute in New York. The proposals were then also presented later in other cultural contexts. The exhibitions are not available at the moment.

House of flowers, house of stars

The exhibition is dedicated to the artist who was also a sensitive illustrator of children’s books. It consists of 61 paintings, 21 books illustrated by the master. Casa di Fiori, casa di stelle is also a theatrical show written and directed by Lorenzo Bassotto. It is a narration of six fairy tales chosen from the countless stories told or illustrated by Beni Montresor.

The exhibition will see specifically the original drawings that the artist made for some editions of the tales of Charles Perrault, Andersen or the Brothers Grimm. There will also be many original drawings taken from illustrated books written by Beni Montresor himself for the most important American publishing houses.

From color to light

The exhibition aims to retrace the last decade of Beni Montresor’s work as a director, set designer, theatrical light designer. The exhibition celebrates a “nomad” of the image, stateless but at the same time “at home” in each of the great theaters in which and for which he worked, among others: Colon of Buenos Aires, Scala of Milan, Arena of Verona , Opera of Rome, Massimo of Palermo, Brooklyn Academy of Music, Metropolitan and Lincoln Center of New York …

In his work Montresor has always tried to dress the great melodies of opera and ballet with the colors of his imagination, often challenging stylistic and aesthetic clichés that required the scenography to conform to the libretto rather than to the music, thus coming to propose daring and in counter-trend and yet always elegant and appropriate.

These stylistic choices will lead the Montresor of the decade 1991-2001, to an aesthetic choice of progressive “subtraction” of the scenic line, up to the “empty scene”, where the shapes and colors will be gradually entrusted only to the play of lights.

On display are the drawings, posters and photos of installations such as the “Faust” at the Scala in Milan, the “Werther” at the Carlo Felice in Genoa, the “Madama Butterfly” at the Arena di Verona, the “Otello” at the Colon in Buenos Aires, “The witches of Venice” again at La Scala, a ballet, the latter, with music by Philip Glass on a libretto by Montresor himself.

Other sections are then dedicated to drawings and photos of the sets and costumes made for “Elisir d’Amore” for the Metropolitan of New York, the “Falstaff” at the Lisbon Theater, the Tosca at the Puccini Festival and then again the documentation of the creations. scenographic for “Traviata”, “Cyrano”, the ballet “Sleeping Beauty” for the Teatro dell’Opera di Roma, and much more.