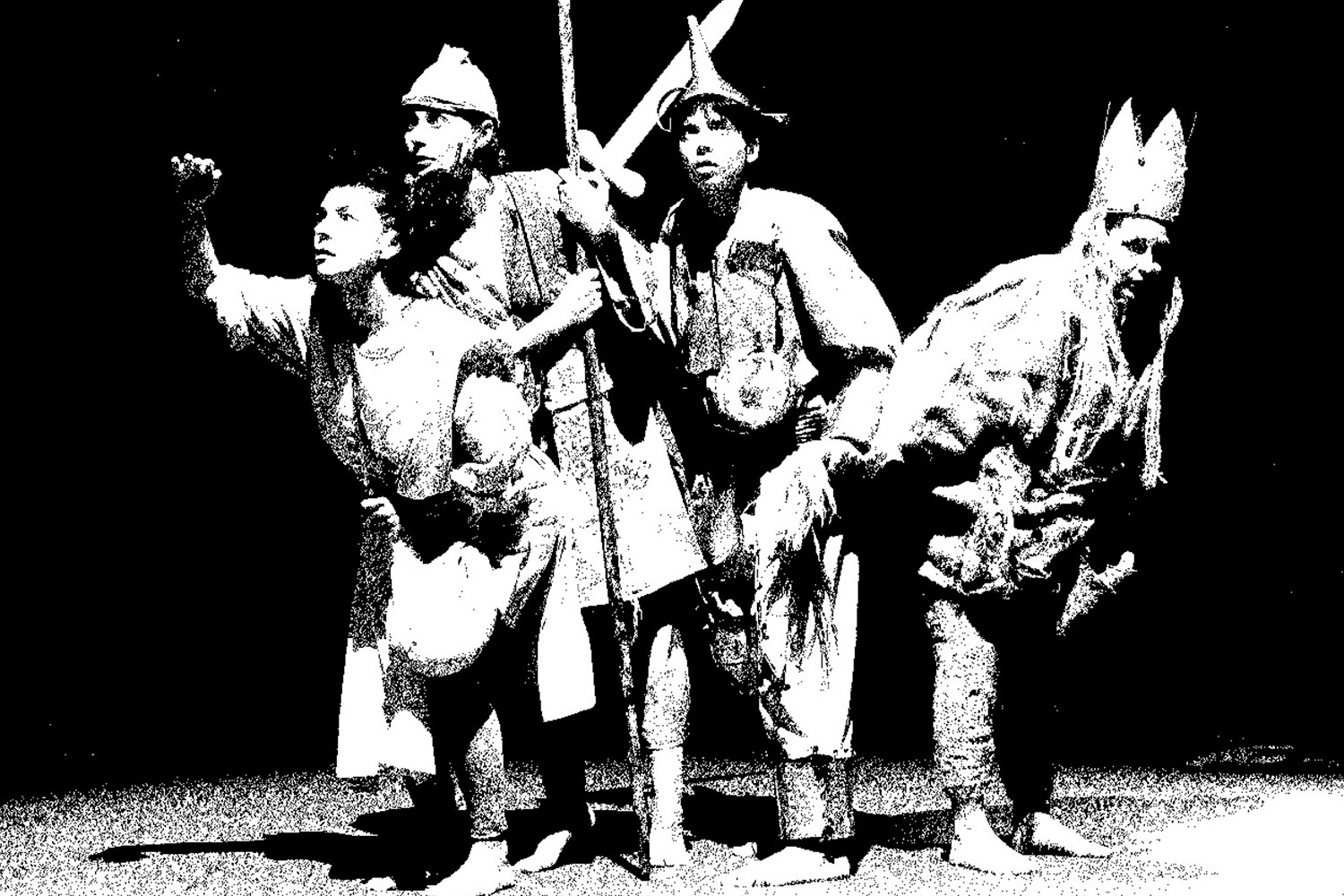 Based on “The Wizard of Oz” by F. Baum it was co-produced with the “Civic Centre” of Syracuse and the “Brooklyn Academy od Music (BAM)” of New York where it was presented in 1989.

Frank Baum believes he wrote The Wizard of Oz…only with the intent of “pleasing today’s children.”

His tale is not immersed in a magical and initiatory atmosphere, let alone in fear. But behind this simple and serene façade, the story reveals implications no less important and formative than the values that animate fairy tales of magic.

The symbolic protagonists of the book go towards the confirmation of what they already are, so our will, united with that of our fellow adventurers, will lead us to the discovery of our identity.

The other world is where everything is possible, it is a “scenic” place where daily roles can be changed, giving freedom to utopia.

In this ideal environment the magic of representation takes place. The story, the primitive idea is transformed into the container and the dramatic and iconographic roots of the initiatory passage, the fertility festival, Carnival and May emerge. The new season has as its symbol a young woman, the past time an old woman. The story begins and finds around it all the elements that can serve to develop. The characters take on the colours, the features and the costumes of the protagonists of the dramatic feasts. It is the theatre within the theatre. There is no dramatic action without contrast or struggle. But in every dramatic event there is a moment of reflection, a pause to mediate on what is happening.

Not getting too carried away by fiction is a sign of maturity and serenity, but above all of sincerity. The magician is nothing but a puppet, a paper jester reduced to a puppet. Invention and reality mysteriously join in the sudden life that begins again, until the decision to become human again and until the fantastic reanimation of the puppet magician.

Verso Oz, all’orizzonte un mondo incantato (Towards Oz, an enchanted world on the horizon) was premiered in Verona in 1988.

The show, co-produced with the Civic Center of Syracuse and the Brooklyn Academy od Music (BAM) of New York, was also presented at the two centers in April 1989. 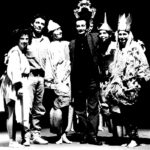 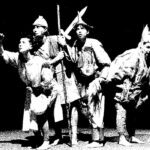 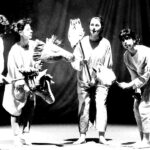