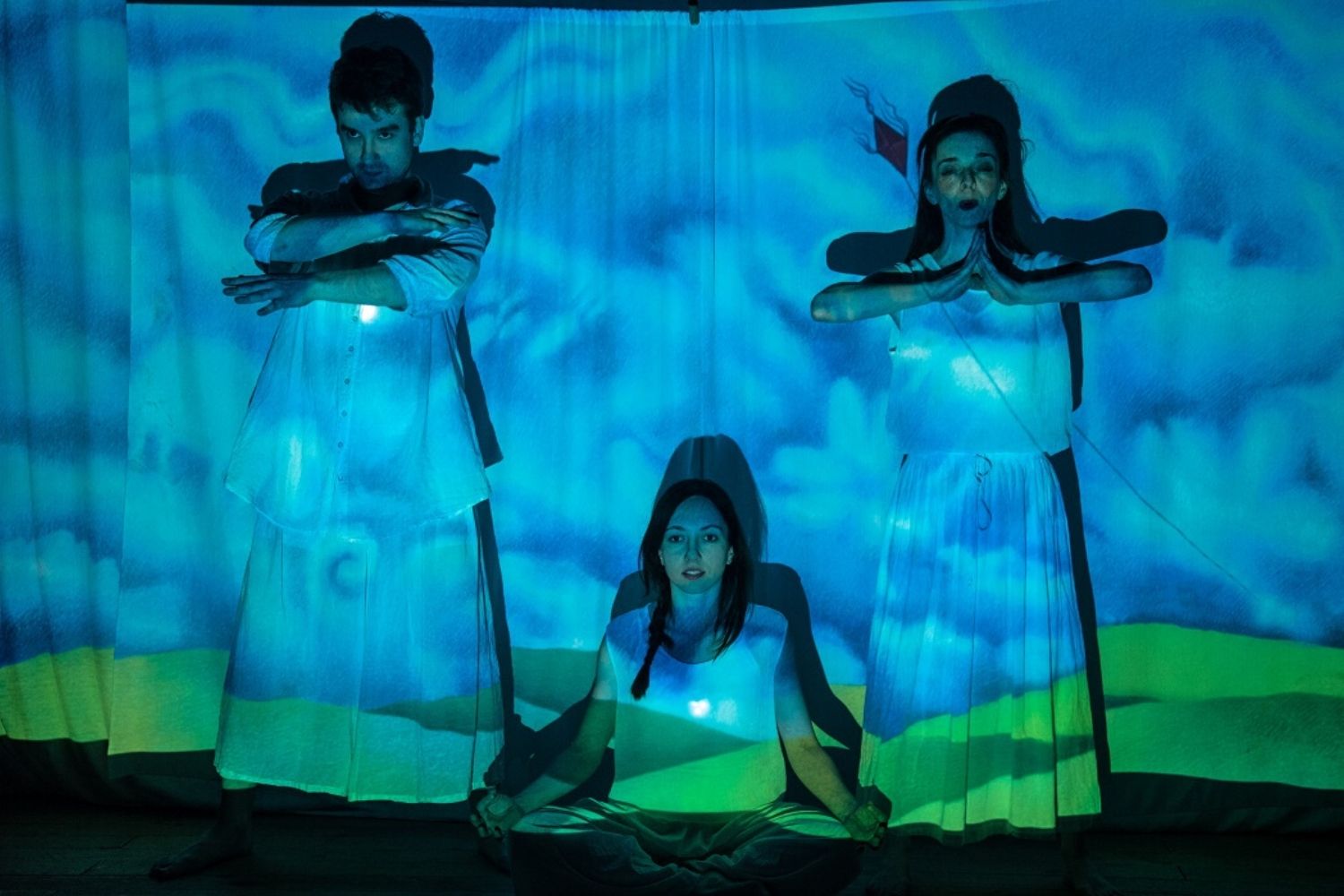 Based on “The four seasons” by Chiara Carminati and illustrated by PiaValentinis, both Andersen Prize winners, and music by Antonio Vivaldi, the show is a journey on the wings of music, between words and images, to lead children to discover the seasons through listening to the musical story.
The show is the winner of the prestigious “Briciole di fiaba 2012” award.

It’s me, Little Wind!
I sing from above and I dive
I slip into every chink in the air
Blowing with a voice of thunder
I ruffle the feathers of the sparrows
Who laugh and laugh and laugh
and fly high in the air.

A show involving the youngest audience on the theme of the four seasons and listening to nature.

Based on the music of Antonio Vivaldi’s “The Four Seasons”, an example of vital and inventive subject music, this sparkling story unfolds, following the adventures of Piccolo Vento with smiles and poetry, through the seasons and their changes: landscapes, colours, scents, nuances, sounds… and music.

With the help of the three actors on stage, LittleWind talks to the audience, drawing the children’s attention to observing the small things in nature and listening to the musical story. The three actors on stage, alternating in dances and narrations, will play with the children to listen to the words of Little Wind and accompany him in his search for his mother Zephyrus, gliding harmoniously from one season to another. 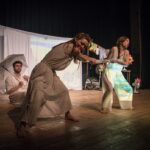 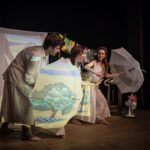 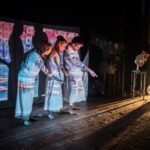 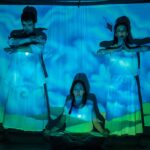 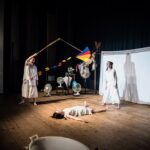 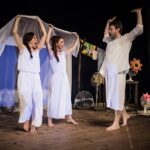