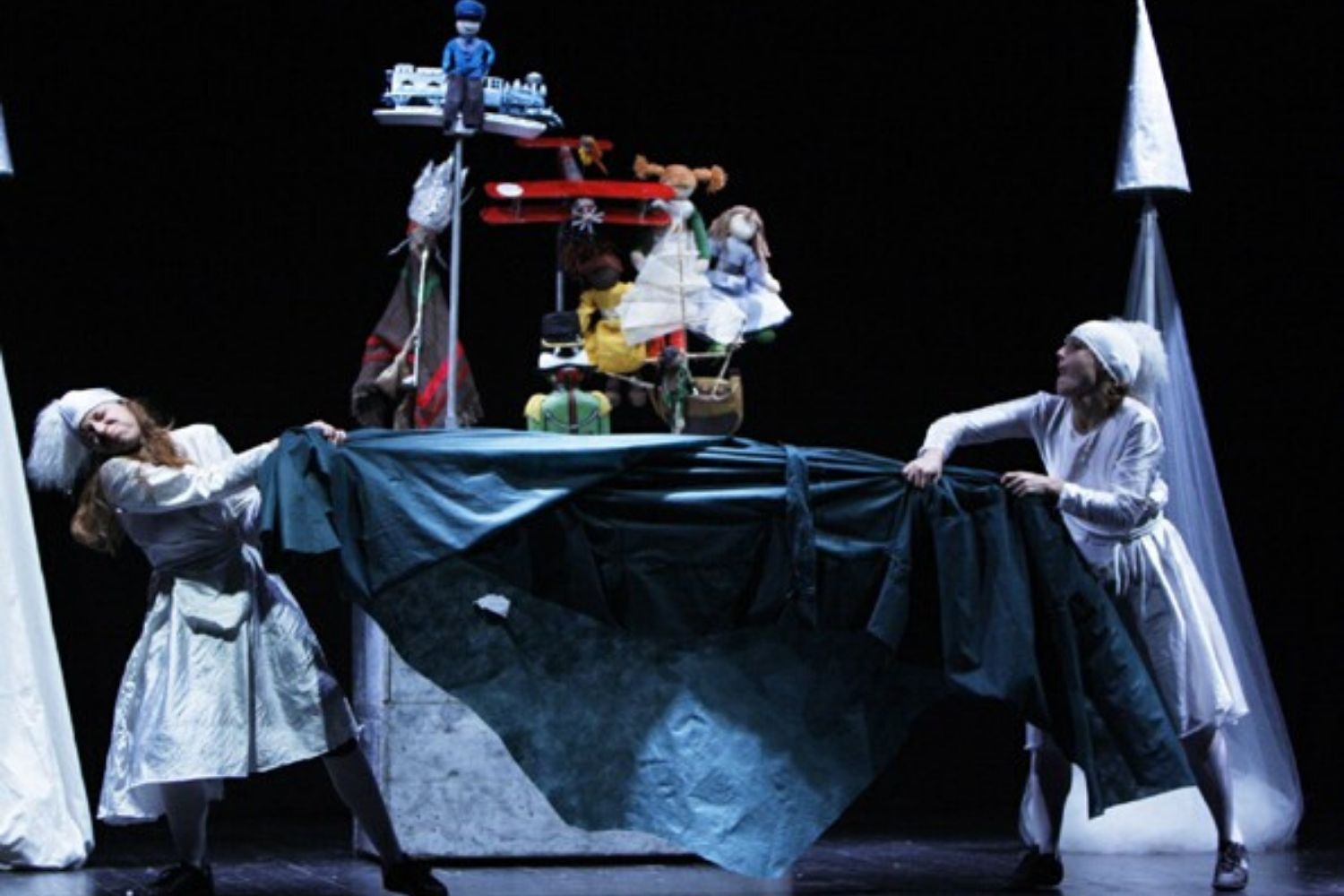 A show inspired by the text by Gianni Rodari. A Christmas story that will make you dream. Will the children be able to receive the gifts from the Befana? Find out with us!

On Christmas night, all over the world, Santa Claus brings his gifts to children who have been good. The Italian children are the luckiest, because on the night between January 5 and 6 they receive other gifts: flying on a broomstick presents are brought by the Befana, a gruff but good old woman. But on 5 January many years ago, Italian children risked not getting any gifts…

Epiphany Eve is a magical night for all children, who await the arrival of gifts from the Befana. But poor Francisco is in danger of being left without the toy he has been longing for, a train called “The Blue Arrow”, because his parents don’t have the money for the Befana. The toys rebel against the old lady and on this magical night decide to go directly to Francesco.

The show tells this modern Christmas story by one of the greatest writers for children, and successfully brought to the big screen by Enzo D’Alò a few years ago. Inspired by the text by Gianni Rodari. 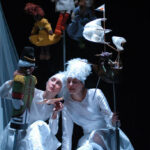 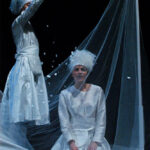 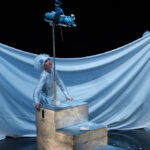 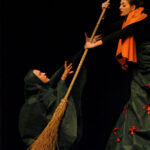 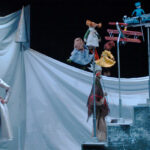 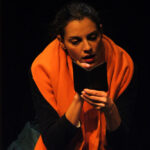