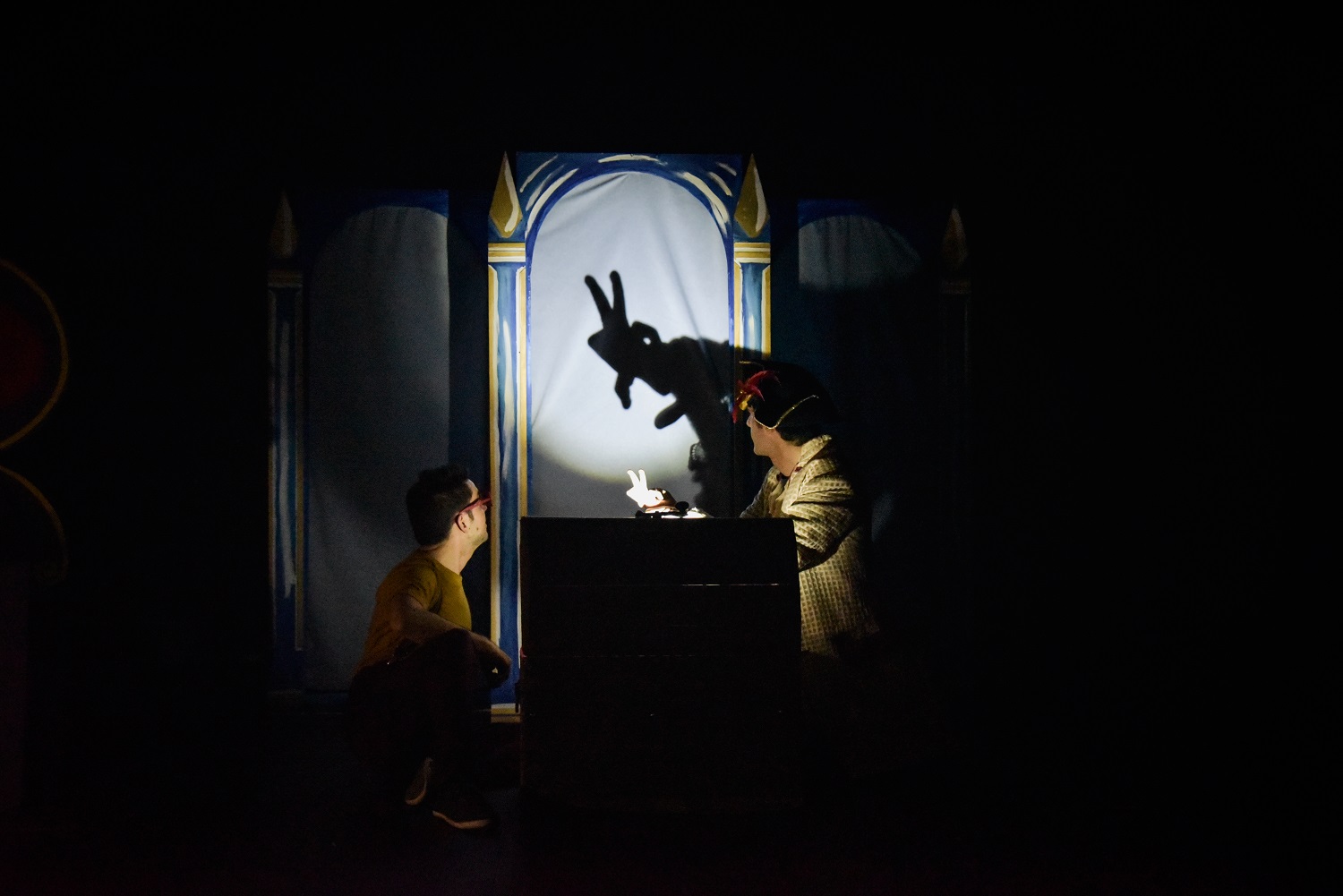 The trips to the moon, two of them, and the one to Russia, where a horse can be found hanging from a bell tower, are just some of the numerous adventures of the Baron of Münchhausen, the only one able to fly on cannonballs.

The elusive travels of this officer who actually lived in the 18th century.

An extraordinary hero in shining armour and without fear who faces every paradoxical situation with invincible strength and calm, are the subject of this new show.

In the show some of these adventures are filmed in an age of reason and more consolidated feelings, in a period where it is often difficult to distinguish the false from the true, where the “fake news” are mistaken for proven truths.

Perhaps also due to an excess of technology and an abundance of information.

And among the folds of that yellowed paper, thanks to a game of roles between Baron and servant, past and present, we discover that the ‘adventures’ of the Baron represent the fantastic and disordered mixture of the eighteenth century.

A century in which man put his foot and hand to get out different from what he was before.

Transformed, ‘revolutionized’, with a vessel full of achievements, but also inexorable unknowns.

So if on the one hand the Baron of Münchhausen is the result of an unlimited phantasmagoria, on the other his adventures refer to the reality of an era of incessant activity, characterized by the triumph of reason, in which the first pioneering extra-continental and new journeys extraordinary scientific discoveriestake place.

Confronting today – explains Pino Costalunga -with that skilled “narrator”, as well as courageous “lie teller” that is the Baron of Münchhausen, means trying to draw a line between credulity and fantastic imagery, between reality and its representation, between the ability to invent for fun and for malice “.

The trips to the moon, two actually and long before Armstrong, the one in Russia, where you can find a horse hanging from a bell tower, and the meeting with Vulcan and Venus are just some of the numerous adventures of the Baron of Münchhausen, the only one able to fly on cannon balls. 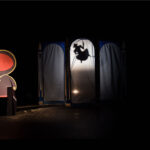 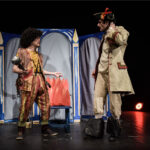 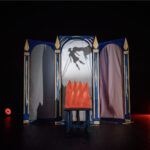 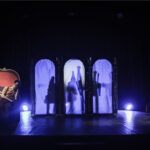 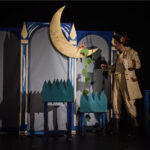 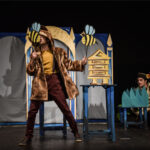 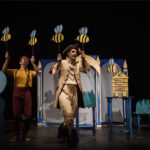 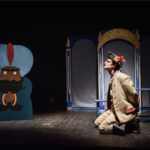 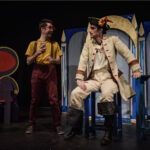 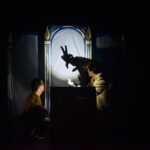