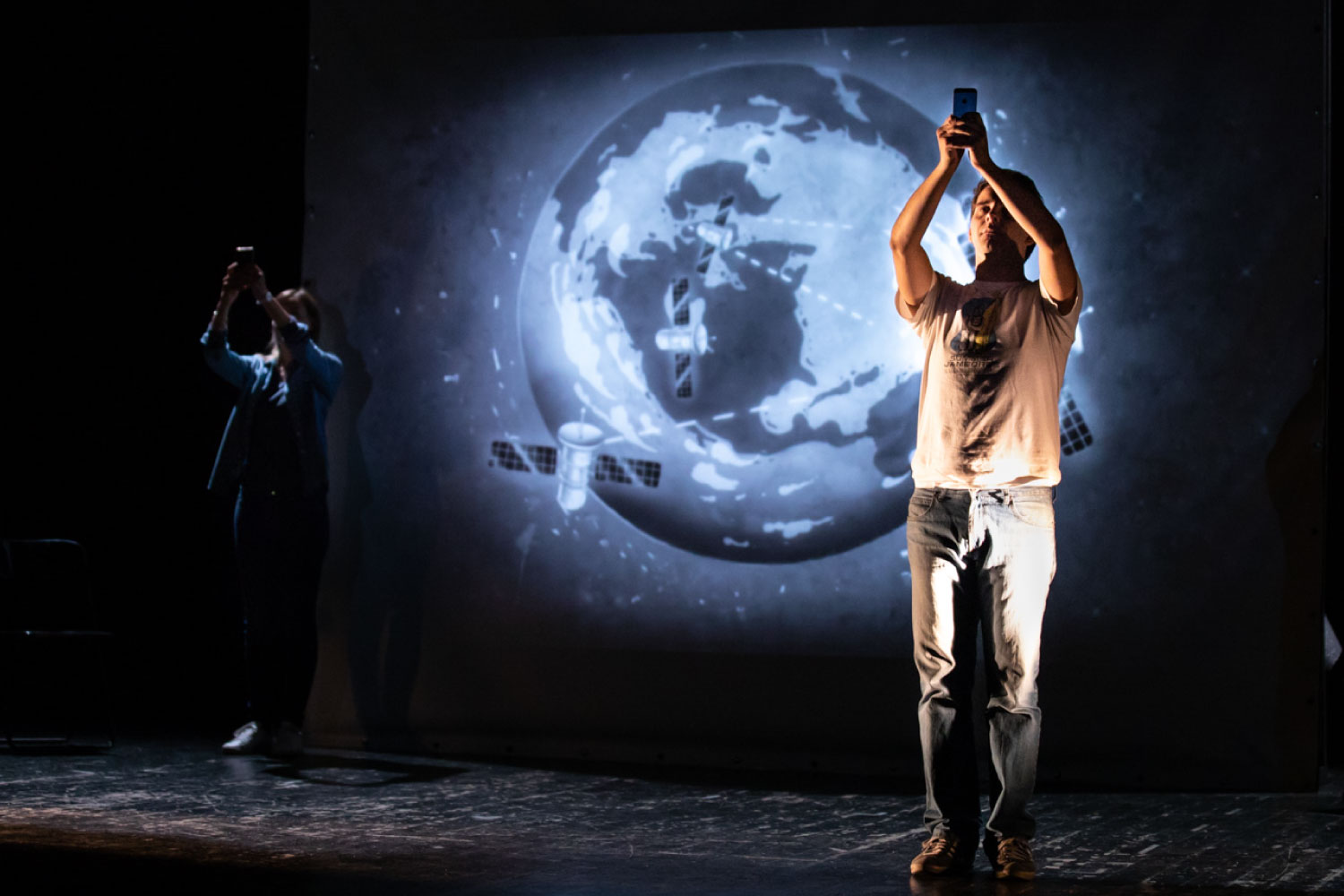 Based on the book of the same name by Aldo Cazzullo, journalist and writer for the Corriere Della Sera, the show is aimed at children and all young people, inviting them not to confuse virtual life with real life.

The story explores the relationship between parents and children in the digital age. On the one hand, there are those who see in the mobile phone above all the risks; on the other hand, there are those who see in it a series of multiple possibilities. On stage, there is not only the relationship between the actors, but also the connection and the relationship with that screen, which on stage is often brighter and certainly bigger and obviously more full of possibilities than the human actor. In short, it is a way to delve into the words of this beautiful book in an amusing and unpredictable way, with a clear attempt not to find answers, but to raise further questions. Because it is asking questions to find strategies that distinguishes the human from the technological medium. 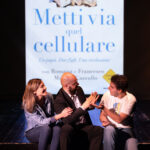 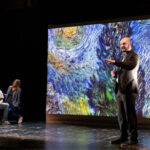 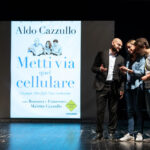 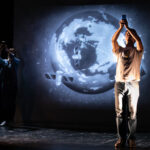