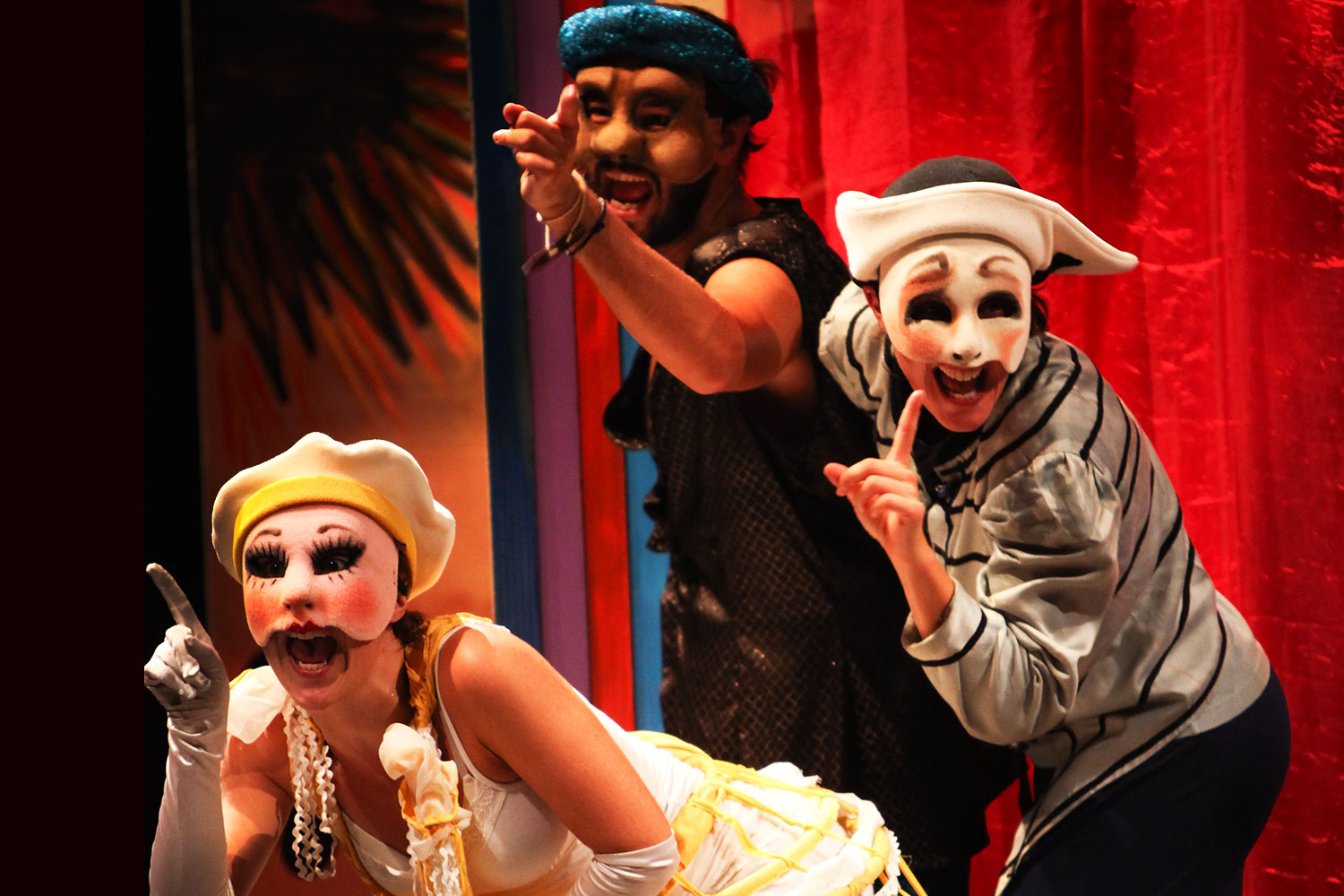 In association with the Bologna Festival and as part of Baby BoFè, in 2013 we presented at the Teatro Antoniano in Bologna, the life and events of these three historical characters, accompanied by various musical selections.

The show presents the fairy tale of Petruska, based on the ballet of the same name set to music by Russian composer Igor Stavinskij. The actors on the stage tell the story through their creation of the characters. They take their young audience on a journey through history but above all through the music which is an integral part of the narrative’s development. The music evokes the festive atmosphere of the fair highlighting the puppet theatre, where the performance is centered. The protagonists of the story are: the shy and romantic Petruska, the ballerina and the terrible Moor.

Skilfully using playful, light and funny language, the puppet Petruska’s story tells about great shyness and small failures like those of the classic Clown character. A symbolic figure almost always a loser, but so loved by children.

The puppets come alive and experience human feelings such as love and jealousy. They dance to the music that Stravinskij wrote for the legendary company of Diaghilev’s Ballets Russes. The show was staged for the first time in Paris in 1911 with the scenery and costumes by Benois and the choreography by Fokine.

In a stylized reference to Russian folklore, the stage of the Antoniano theatre will have a copy of the original scenic layout, the Cyrillic writing of the puppet theatre and the bright colors of the costumes.

This performance highlights the daring adventures of the character created by Rudolf Eric Raspe accompanied by the baroque keyboard music of Johann Sebastian Bach, who lived in the same time as the real Baron Münchhausen. Amusing and exaggerated tales, such as those of the horse found hanging from the bell tower, the trip to the moon or the meeting with the Sultan, are some of the far-fetched stories of one of the most beloved characters in children’s literature.

Different shaped pop-ups are used to animate the scene creating a world which transitions between dream and reality accompanied by a selection of Bach’s compositions such as: the English Suites, the Inventions for 3 voices, the Arias of the Goldberg Variations, the Preludes and Fugues of the Well-Tempered Clavier.

This is a narration of the extraordinary life of Princess Sissi accompanied by Johann Strauss’s most famous waltzes transcribed by Arnold Schoenberg. This new production realized at the Bologna Festival involves advanced students of the Accademia Orchestra Mozart. The fictional biographical events of the life of Princess Sissi, the future Empress of Austria, become an opportunity to discover the music of a great Viennese musician, Arnold Schoenberg. The audience made up of children discover the modern musical language of Schoenberg through his transcriptions of some waltzes by Johann Strauss and also his Six Easy Pieces for piano Op.19.

These performances are not currently available 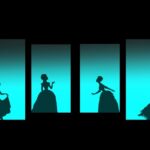 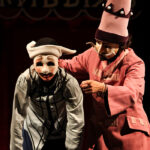 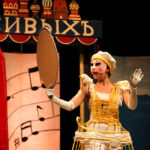 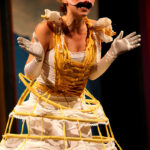 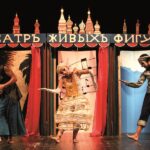 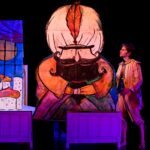 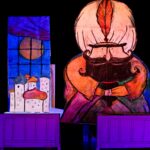