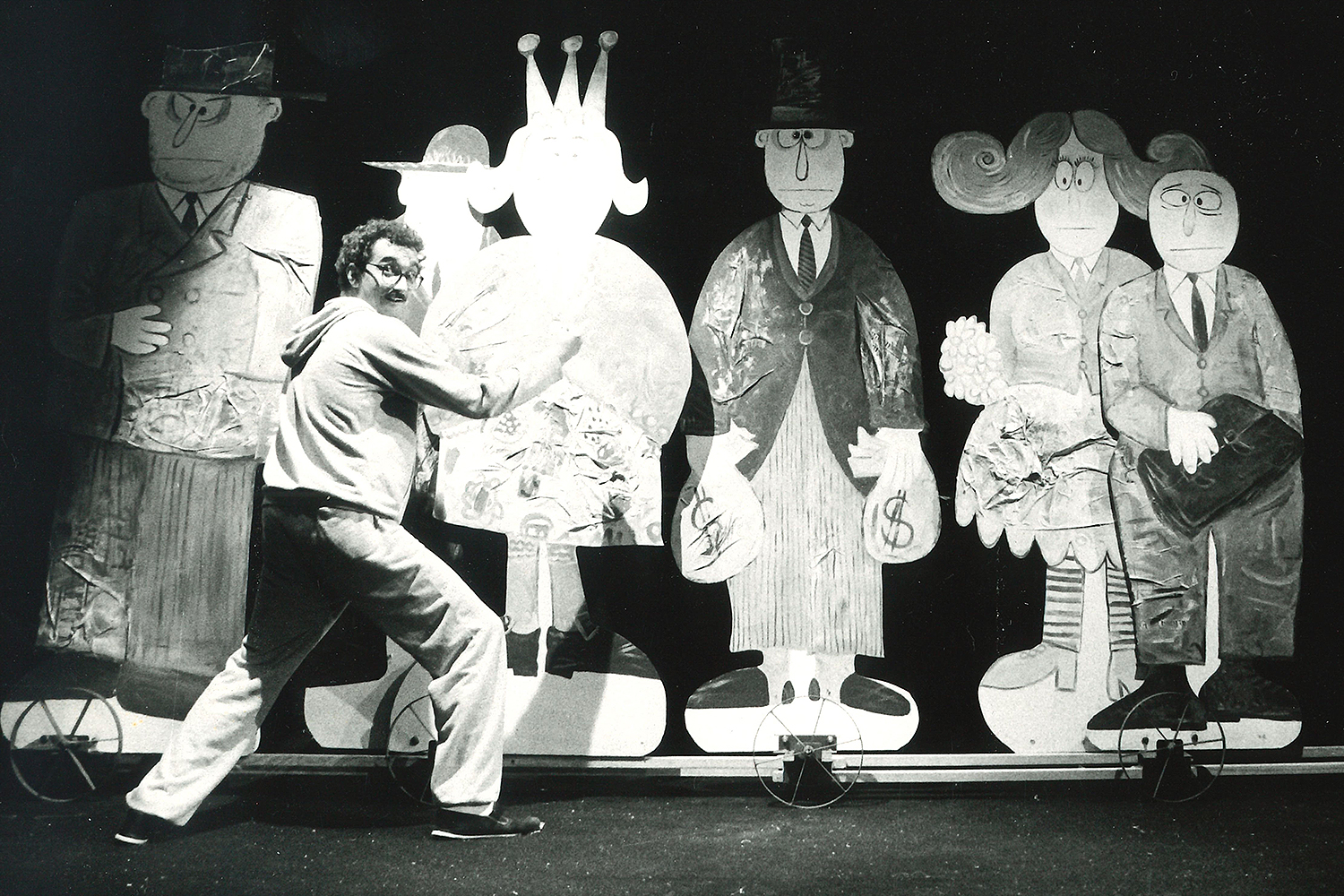 After having worked on Saint Exupery, Calvin, Baum and traditional fairy tales, in collaboration with the Ente Lirico Arena di Verona, in 1989 we challenged ourselvesin this first experiment in musical theatre based on Histoire du Soldat, a small jewel of the music of our century.

Histoire du Soldat is a text created as an “opera for actor, music and dance”. The magical atmospheres aroused by Ramuz’s text (and Afanasiev’s fairy tales) and Stravinsky’s essential and modern music seemed to us an incredibly fertile material for our way of making theatre.

Of great importance is the favour and interest with which the Ente Lirico Arena di Verona, one of the most prestigious musical institutions in our country, has welcomed the idea and the project, thus opening the activity of the institution to a new public.

We also underline the variety and importance of the artistic collaborations that have gathered around the show, a real “laboratory” for actors, musicians, scholars of the city, which offers a wide range of young and qualified presences. This edition of Histoire du Soldat was created by a team of young artists, in line with the role that our theatre wants to play in Verona’s cultural fabric.

Histoire du Soldat was first staged in Verona in 1989. 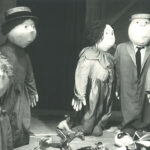 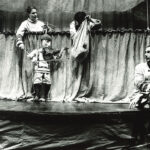 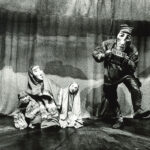 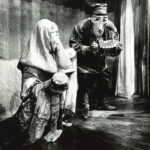