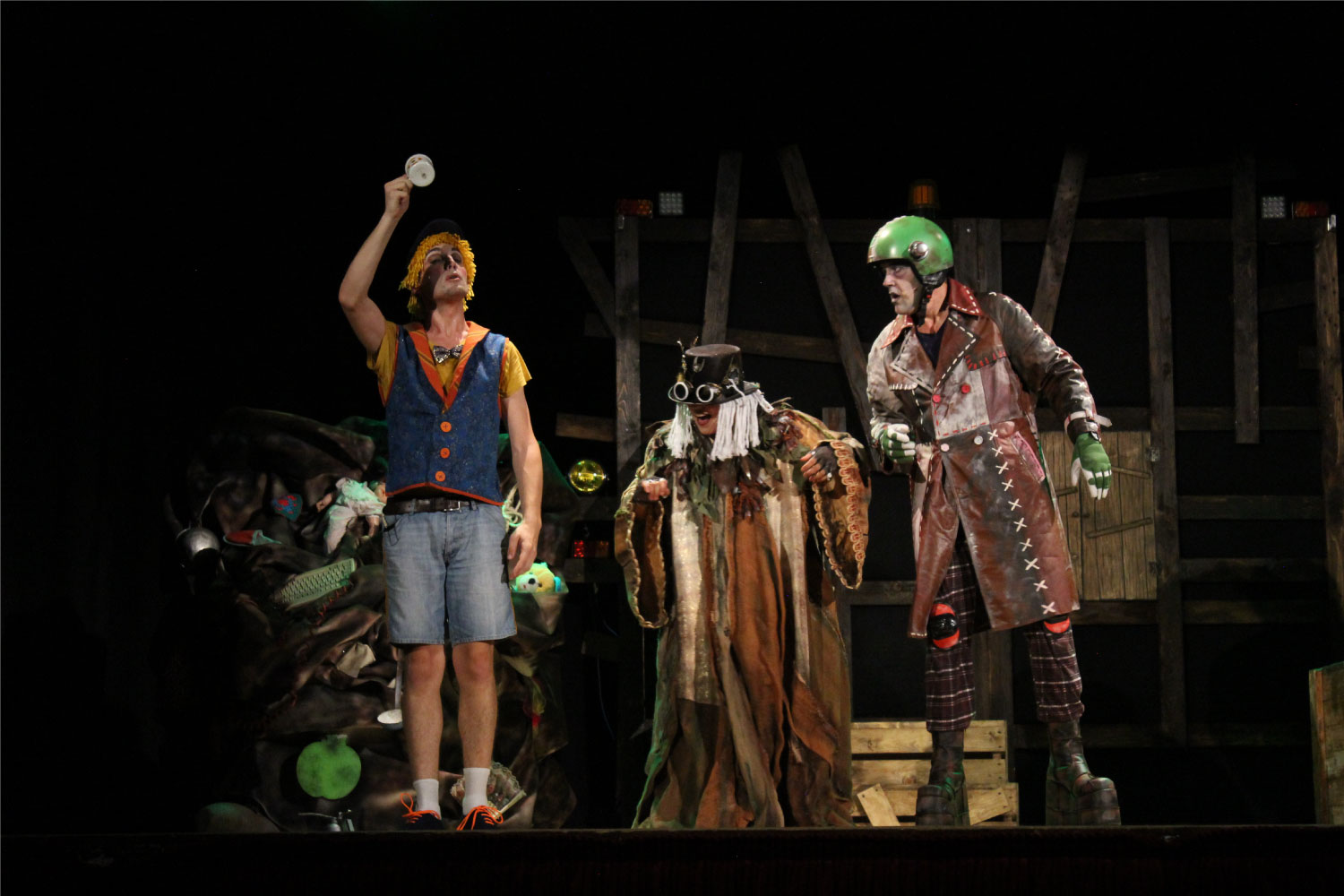 The show is freely adapted from the famous novel by Mary Shelley and deals with important themes such as tolerance, marginality and love. Small acts of great comedy inspired by the commedia dell’arte and the clown make this an entertaining proposal suitable for different age groups.

Once upon a time there was a mother so poor that she couldn’t have children…and so she decided to build one! And she called him Teo, like Prometheus, but everyone called him FRANKENSTEIN.

The story is about Teo, a good child, but different from all the others: his mother has used the wrong things to make his body and head, he moves in an clumsy way and does not immediately understand everything. Even Dr. Frankenstein, the famous novel by Mary Shelley, builds a kind of godson, in that case very monstrous and frightening, and that is why the child is called Frankenstein by all. But his heart is like that of all other children, perhaps even more special, because she used the most precious things she had to build him… which ones?  We won’t tell you, we don’t want to tell you the whole story, we just want to tell you that it is a story where you laugh, where you are touched and with a little shiver of fear every now and then.

Pino Costalunga, director of the show, explains: In this free version for children, Frankenstein is a monster simply because he is different from all the others, the result of fantasy. Unfortunately, often fantasy combined with fear creates monsters even where there are none, prevents comparison and often even limits our ability to love, leading us to that deleterious feeling that is hatred or stupid acts of bullying.

Listen to the music and songs from But Why Does Everyone Call Me Frankenstein? on Spotify, AppleMusic and other streaming music platforms! 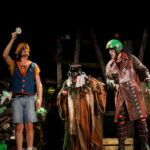 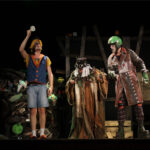 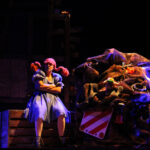 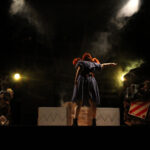 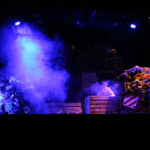