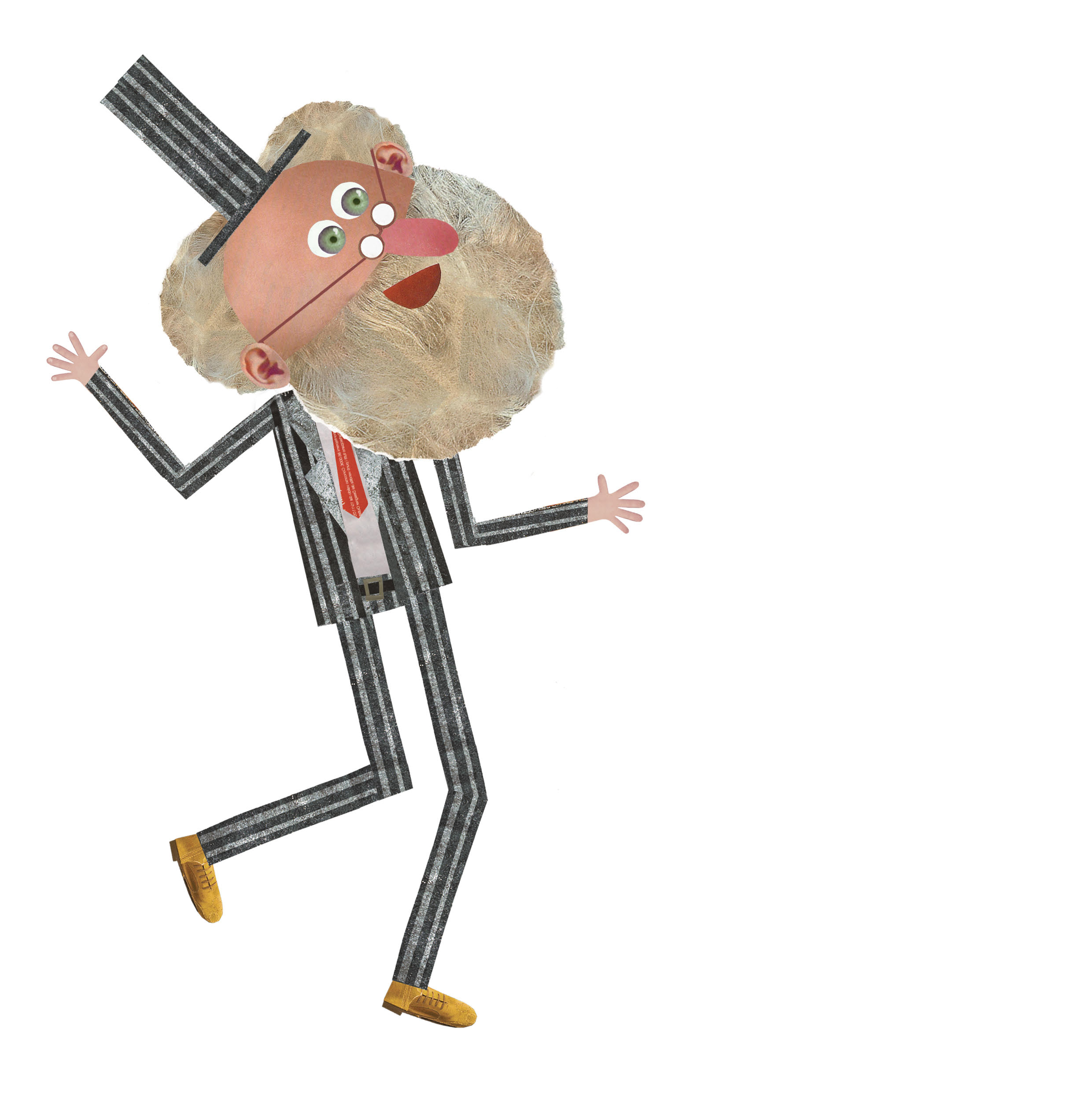 Curated by Pino Costalunga and Silvia Bonanni. Taken from the homonymous book by Gianni Rodari

The show is a repetition of the short story by Rodari “Twice Upon a Time there was a Baron called Lamberto”.

On stage we have two characters: the Baron’s Butler, Anselmo – played by PinoCostalunga – and Silvia Bonanni, a skilled illustrator.

Before the eyes of the viewer, the amusing story of Baron Lamberto will come to life, who pays six servants to repeat his name over and over again – he was told by an Arab saint that repeating someone’s name meant keeping them alive.

He himself is also a victim of the evil nephew who aspires to his wealth, who does not even renounce to knock outone by one all the servants assigned to “mention” his uncle.

With the help of many colored sheets, cardboard boxes and a small camera, Silvia will reconstruct the strange story of the Old Baron who lived on the island of San Giulio, on Lake Orta.

A talented Milanese illustrator who has brought many of her works abroad and published many books for children.

Expert in the technique of collage, skilled creator of “puppets” and simple figures, she also created the illustrations for a re-edition of “To make a table” by Gianni Rodari.

With his own words, and those of Rodari, he gives voice to Silvia’s unmistakable style constructions and illustrations, continuously involving the children who will find themselves reconstructing the story together with our two protagonists.

Taken from the homonymous book by Gianni Rodari 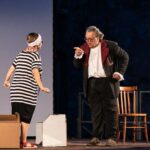 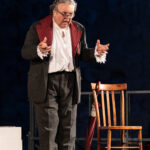 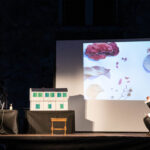 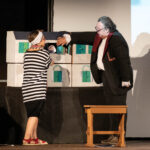 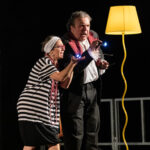 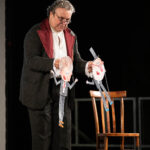