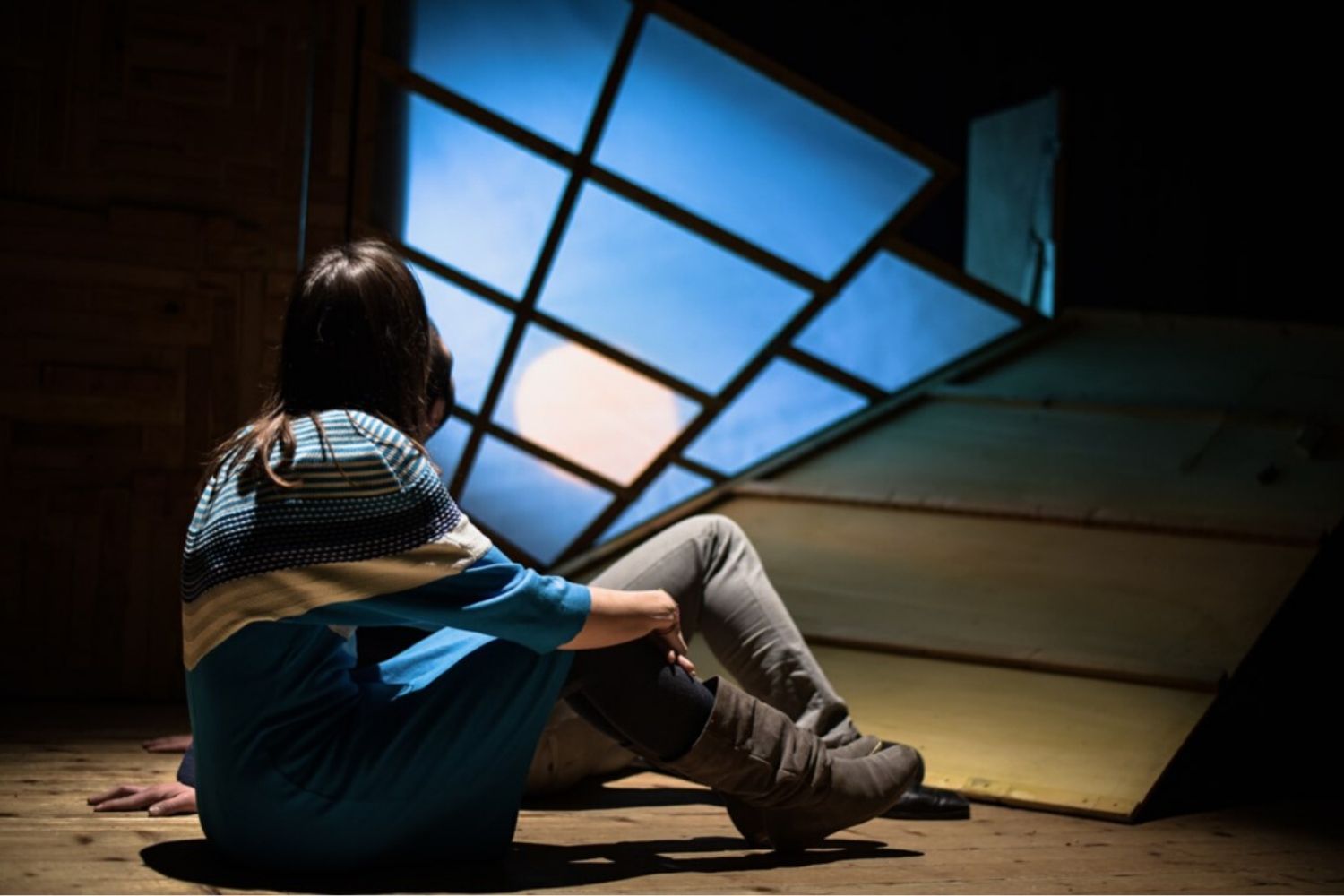 A show based on the great classic “The Diary of Anne Frank” that deals with one of the darkest periods of world history: the Nazi-fascist madness and racism during the Second World War. Through Anne’s story, the director, Selene Farinelli, intends to give a message of hope to the young audience, inviting them to still trust in the humanity of people as the young protagonist believed, despite everything.

On her thirteenth birthday Anne receives a notebookas a present, which becomes her secret diary, addressed to Kitty, her imaginary friend to whom she confides her thoughts. The diary is Anne’s only chance to express herself, to tell her experiences and thoughts.

But above all, Anne’s diary describes life during the two years she, her family and four other people, all Jewish, lived in hiding from the Nazi persecution, before being betrayed and deported. Anne tells us about her way of resisting the horrors of history, her tenacious attempt to remain happy despite everything. Anne remains locked in her secret hiding place just as her body is changing, her feelings are changing and becoming more complicated. She is a teenager: sometimes she is still a child, sometimes she seems grown up.

Holed up in the attic of her father’s former factory, Anne discovers love, makes fun of people she dislikes, asks questions that are bigger than herself and, when she is very sad, dreams of places without war.

Anne observes everything from the skylight on the roof. She sees all the evils of the world, sees the poor begging for money and the Nazis loading up the Jews on trucks. From the window high up there, Anne seems to be spying on us too, wondering if we are not all a bit the same. After all, not even a hundred years have passed since she had to hide in that shelter in Amsterdam.

Many wars still surround us and hatred is once again stirring in Europe. From that refuge, Anne holds out her hand to the audience and seems to tell us not to be afraid, to still believe in humanity as she did, because without dreams and hope, nothin will ever change.

In the scenic tale we will discover Anne’s true story, what she lived and felt during the hiding period and in the last days of her life.

Through the study of original documents and studies carried out over all these years, the figure of Anne will be revealed to the eyes of the children: a courageous girl who was able to put into words much more mature than herself the events that were overwhelming her world. 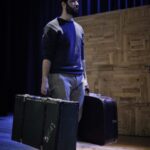 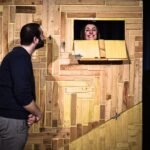 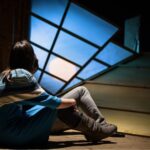