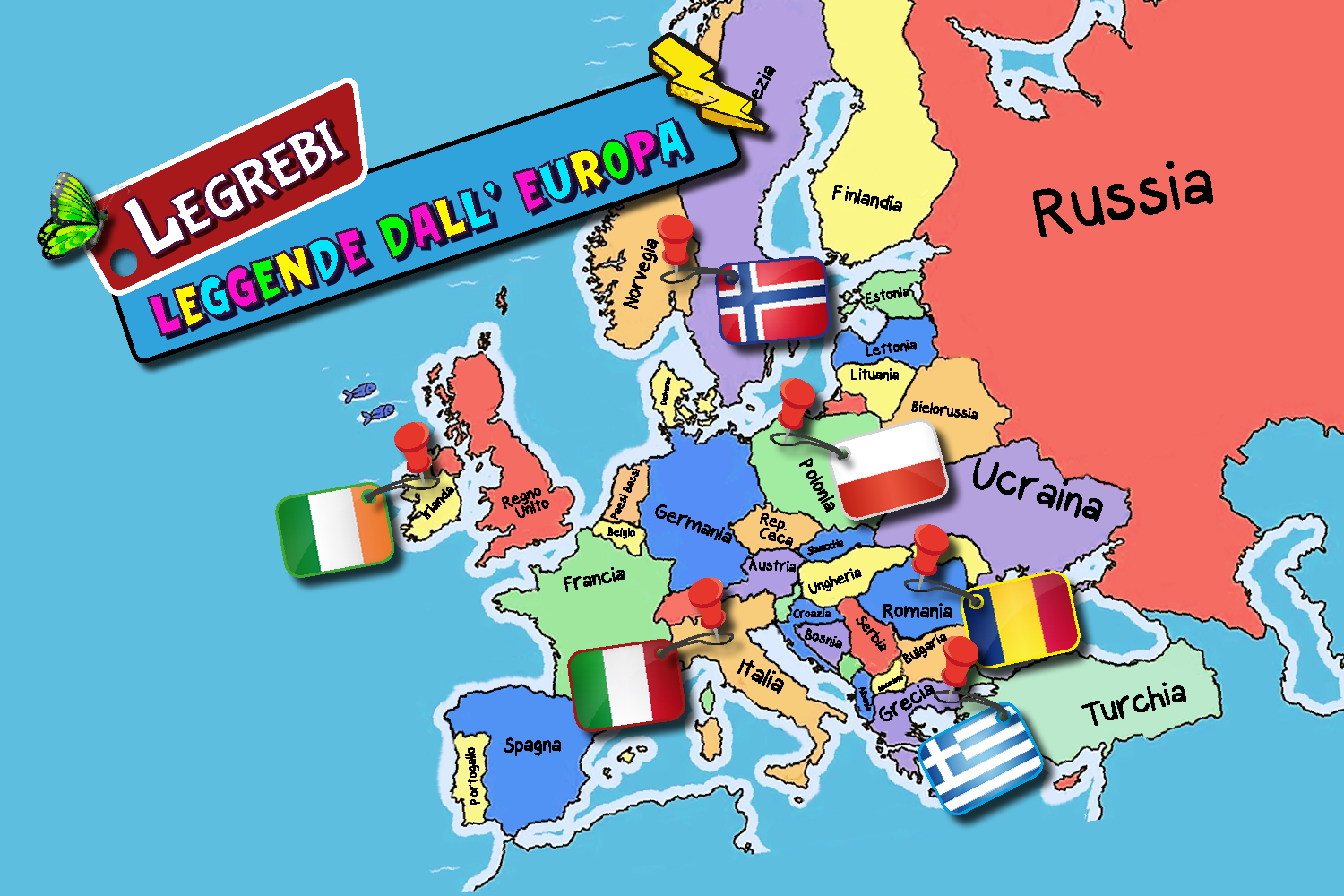 A traveling show in stages to discover the myths about the creation of the world.

The myth of the birth of the world will be told through a theatrical show in which two actors and a musician will give life to a fascinating excursus among the European cosmogonies.
The myth of creation, the central element of the show, will be dealt with in a playful and engaging way.
A trip to Europe, in which each stage represents a country and its significant objects.
Common elements and similarities will be emphasized rather than differences. At the end of the show, where possible, the audience / family group will be able to attend a moment of creative writing that will then lead to the creation of a new cosmogony that will be staged, thanks to the technique of improvisation, by the actors of the show.

The show takes place in stages in an itinerant way. It does not require an audio and lighting system for this reason it is recommended for a maximum audience of 50 participants.
The audience enjoys the show standing up and moves from one stage to another.
Each stage lasts about 8-10 minutes.
Duration: 55 minutes.
Recommended age: from 6 years, with families, children and adults

The Legend of Great Birth

AIDA Foundation took part, together with six other countries, in the European project The Legend of Great Birth, a project that highlights the common elements between the various mythologies of the countries involved. Legends are handed down from generation to generation and form the basis of the identity of each country. Mythology hides a deep past and at the same time shapes the future of every people. Each country involved will create a theatrical performance with elements of the mythologies of most European traditions (Greek, Nordic, Celtic, Romanian, Latin, Slavic).