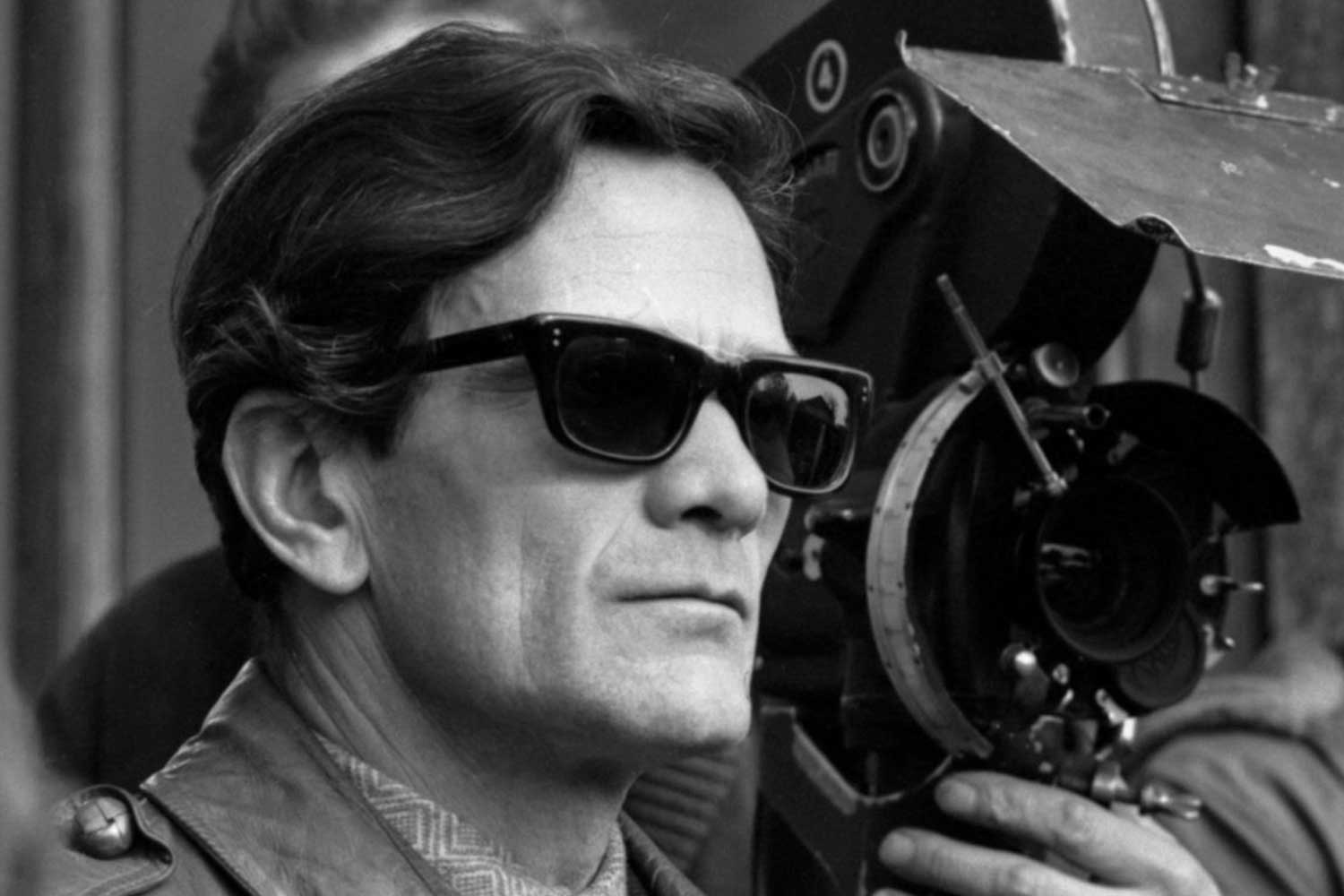 Two photographic exhibitions that trace the figure of the master. They were presented for the first time in New York in 2007. Made with Graziella Chiarcossi, cousin of the Maestro and heir of his work, and Vincenzo Cerami, a pupil of Pasolini.

Both were made with the precious advice of Graziella Chiarcossi, nephew, and Vincenzo Cerami, a pupil of Pasolini.

The faces of Pier Paolo Pasolini

The exhibition displays the extraordinary shots of Angelo Novi, one of the most intense stage photographers of Italian cinema, who has worked with Pasolini, but also with other great directors such as Sergio Leone and Bernardo Bertolucci.

The exhibition displays reproductions of the original photographs of the Pier Paolo Pasolini Fund Association of the Cineteca di Bologna.

In The faces of Pier Paolo Pasolini we find well-known faces such as: Anna Magnani from “Mamma Roma”, Enrique Irazoqui from the “Gospel according to Matthew”, Totò from “Uccellacci e uccellini”. There are also many faces of nameless people, of the people, carefully sought and chosen by Pasolini to express an idea, a feeling or a condition.

The cinema of Pier Paolo Pasolini

It is an exhibition that through posters and promotional material presents the cinematographic work of the master from Casarsa. Each object allows you to enter Pasolini’s artistic and cultural message.

The exhibition allows to know the ways of promoting Italian cinema in its golden season.

The Pier Paolo Pasolini poet of the ashes project was created by the Aida Foundation, Titivillus Mostre Publishing, the Italian Cultural Institute of New York, the New York Public Library.

However, the exhibitions are no longer available.

The cinema and the faces of Pier Paolo Pasolini