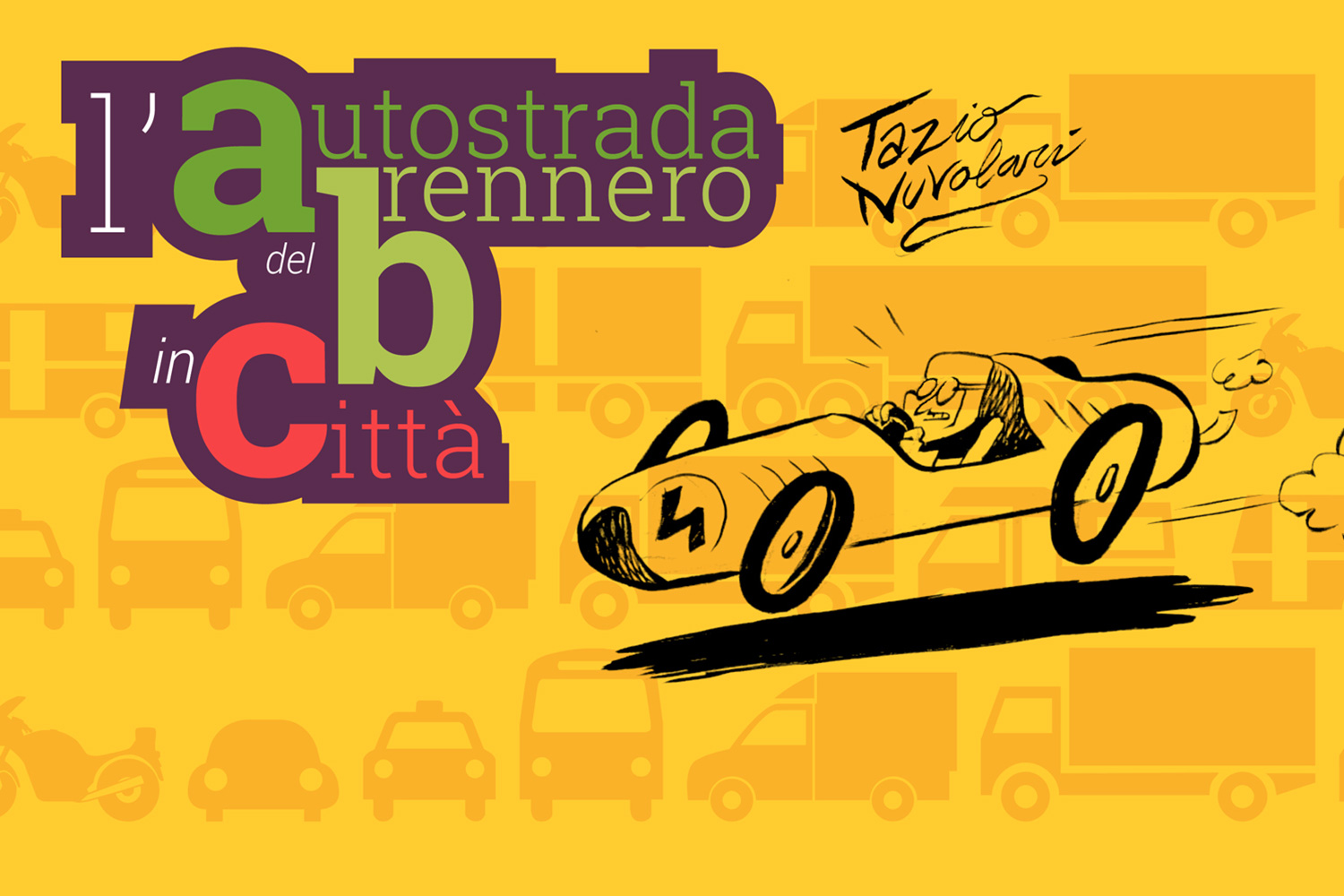 How fast should I drive in the rain? What should I do when faced with a broken-down car? Who should I contact in an emergency? What are the best practices to follow when travelling on the road, especially on motorways?

These are the objectives of L’ABC – l’Autostrada del Brennero in Città, the educational project of Autostrada del Brennero, carried out in collaboration with the Traffic Police, produced by Fondazione Aida and with the participation of the Tazio Nuvolari Museum, which will involve more than 2,500 students from secondary schools along the A22.

Each stage will take place over the course of a morning and is divided into several moments:

The topics covered by the workshop will be explored in depth thanks to the educational booklets produced for the project. This is a guide written by Pino Costalunga and illustrated by Tuono Pettinato, one of the most popular young comic strip authors.

For some of the leg will be attended by the Traffic Police and Traffic Wardens which will be present with the supplementary didactic itinerary on the Pullman Azzurro and the Furgone degli Ausiliari, information stations where youngster will have the opportunity to directly understand what it means to travel in safety.