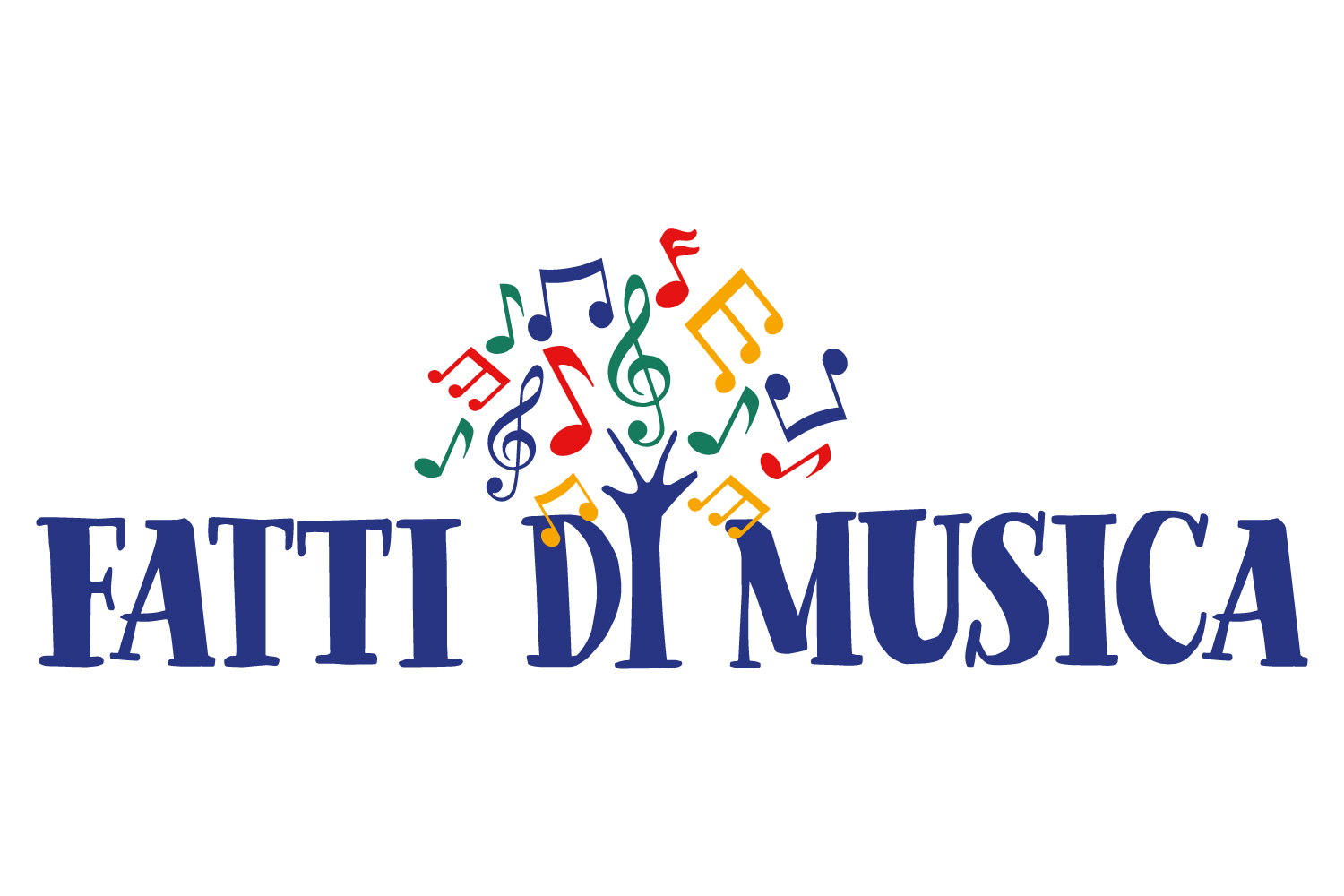 Mantua, Verona, Vicenza, Belluno and Ancona are the provinces involved in this initiative which, based on solid professional experience and scientific assumptions guaranteed by the partners, aims to involve the community at large. The initiative starts with children and then extends its impact to families and schools, proposing special actions and musical and theatrical productions to be disseminated in the areas of greatest interaction for the social and cultural growth and general well-being of the new generations.

Based on scientific assumptions, “Fatti di musica” aims to have an impact on the entire community through musical and theatrical actions and productions specially designed and produced. The concerts and performances are the result of productive interactions between the partners with the scientific advice of CSB onlus, which, in collaboration with the partners, also organises training courses in the areas covered by the project.

Fondazione Aida contributes with co-production, distribution and programming activities, organisation of seminars for library teachers, and summer camps for children where music, theatre and storytelling are the protagonists of the educational and recreational pathway. It is also active in the steering committee and in the coordination of training, production and distribution actions of the project with Oficina OCM, the lead organisation. The partnership and the project have been inspired and made possible by the “Valore Territori 2018” competition announcement by Fondazione Cariverona, with a contribution of € 200,000.