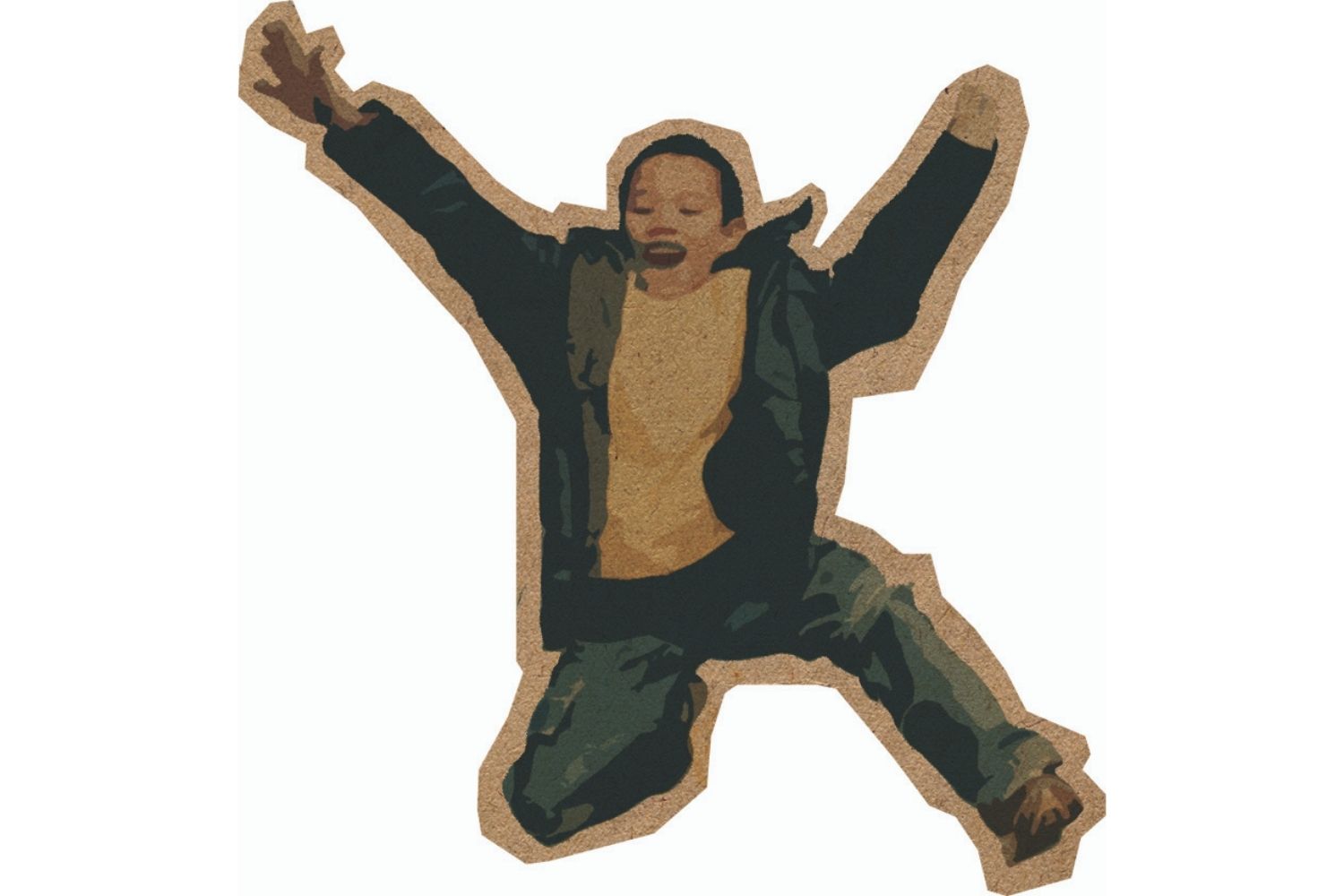 Verona hosts, from the 11 to the 14 May 2005, the 15th annual meeting of EUnetART, the main network that brings together organisations (from over 28 countries) promoting culture for children and young people.

In addition to the work of the Meeting, two special events are planned, open to all cultural operators interested and the Veronese public.

Founded in 1991 in Bologna, EUnetART is one of the largest international networks.

EUnetART’s members include some of the largest international institutions and organisations, such as the Centre Pompidou in Paris, the National Theatre in London, Carrousel Theater an der Parkaue in Berlin, Teatralia in Madrid, The Ark in Dublin.