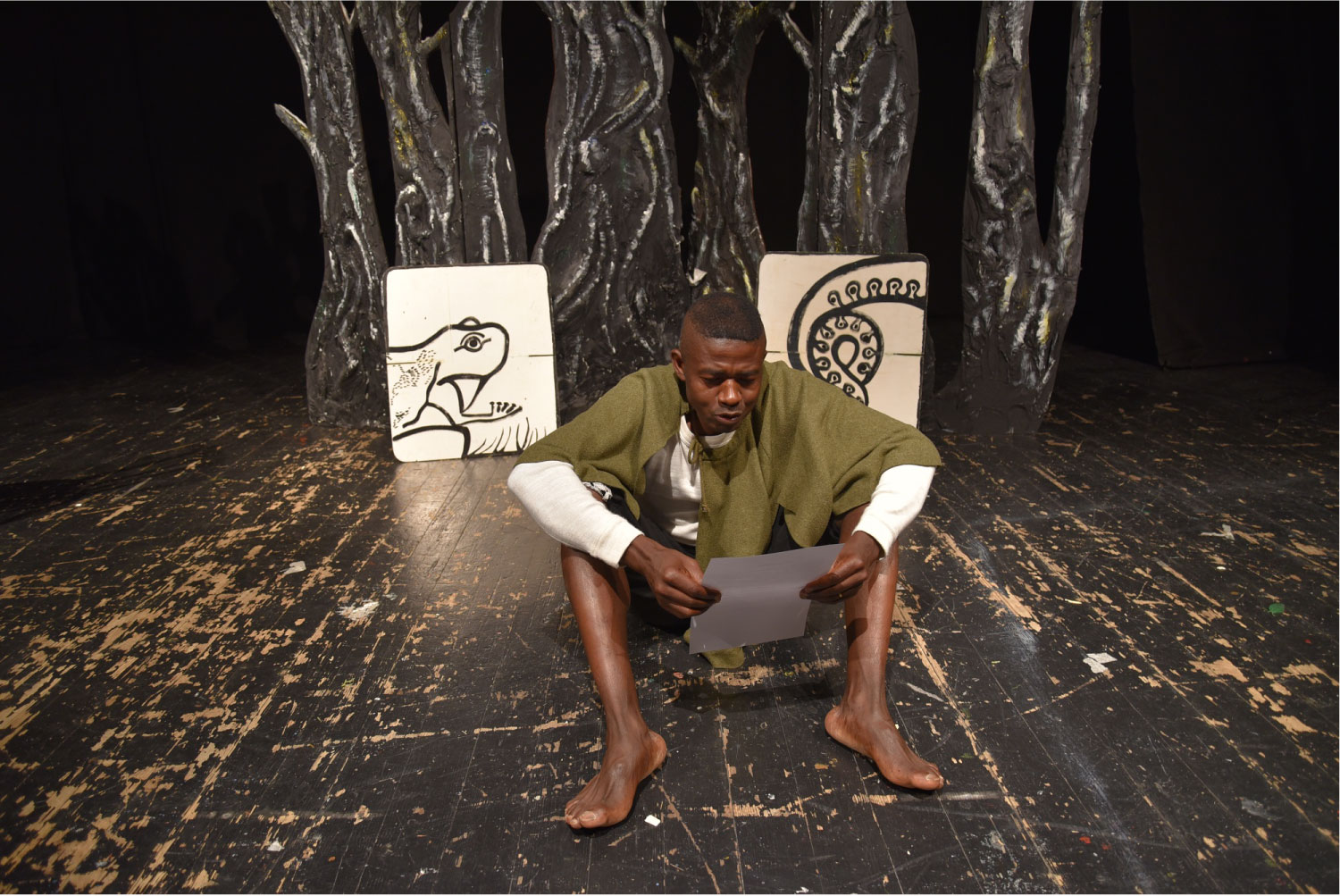 In 2018 we participated in the European project Cultural Luggage funded by the Creative Europe programme.

The initiative involved a group of refugees welcomed at the Il Samaritano centre and the Sprar in Verona. The objectives of this project are mainly two and they aim to:

An analysis of recent events in which more and more people are migrating from their country of origin to Europe has revealed obstacles to integration between refugees and the local population. In many cases, however, cultural differences are only apparent.

The first phase undertaken was to search for common elements between Italian fairy tales and the traditional fairy tales of the refugees’ countries of origin. To do this, our actors met, between February and March 2018, the refugees of the Sprar in Verona.

In the second phase, workshops with actors and refugees were carried out in schools with children. The creation and participation in these workshops then led to the realisation of Griot-totela Cantastorie Dal Mondo, a show that we presented in a special event within the Sprar in Verona.

Participated along with us: Topos Allou-Aeroplio theatre (coordinator), Action Synergy S.A. and Action-Aid from Greece and Sagohiset theatre from Sweden.