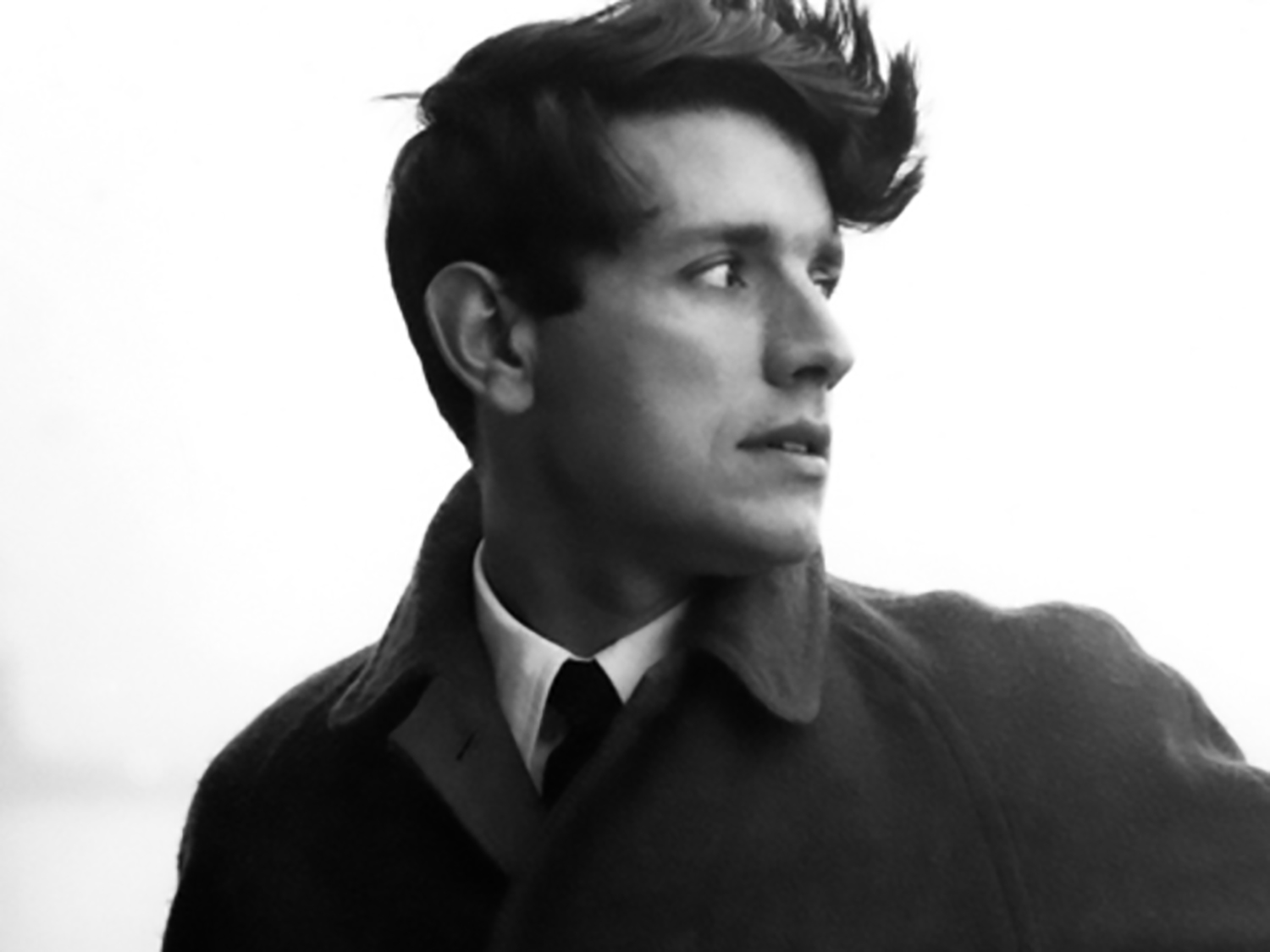 In 2003 in New York Fondazione Aida pays homage to a great artist from Veneto who has been able, with his art, to cross geographical, ideal and cultural borders: Beni Montresor.

The artist has worked in Italy, but has also received many honours in England, France and the United States. He finally chose New York as his artistic and professional home.

From 19 June to 16 September 2003 two exhibitions were held in America together with Titivillus Mostre Editoria.

The latter consists of 61 paintings and 21 illustrated books representing the drawings the artist made for some editions of fairy tales by Perrault, Andersen and the Brothers Grimm.

Also, there are many original drawings from the picture books that Montresor has written for the most important American publishers.

The initiative is also patronized by the Ministry for Italians Worldwide, the National Italian American Foundation (NIAF) and the collaboration of the Veneto Region and the Municipality of Bussolengo (artist Beni Montresor’s birthplace).

“Casa di Fiori, casa di stelle” is also a play written and directed by Lorenzo Bassotto. It is a narration of six fairy tales chosen from the countless stories told or illustrated by Beni Montresor.