Antigone Project was created to raise awareness on Gender Based Violence. It’s a project funded by the European Union.

The Antigone Project was created to raise awareness on Gender Based Violence and prevent it through school theater workshops.  It’s a project based on participatory theater techniques, aims to allow and give tools to secondary school teachers from all over Europe, to be able to organize theater workshops in order to raise awareness of the GBV in their classroom. To achieve this, the project will develop a manual in relation to the organization of school workshops with all the necessary information, which will allow teachers in their schools to use the theater method independently. Based on this manual, we will develop training material and organize online and face-to-face courses for teachers in all partner countries.

In addition to Italy, represented by the AIDA Foundation, the following participate in the project: 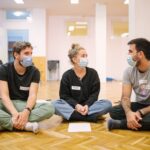 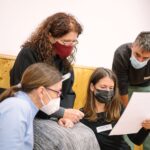 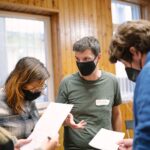 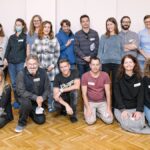 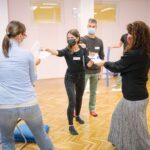