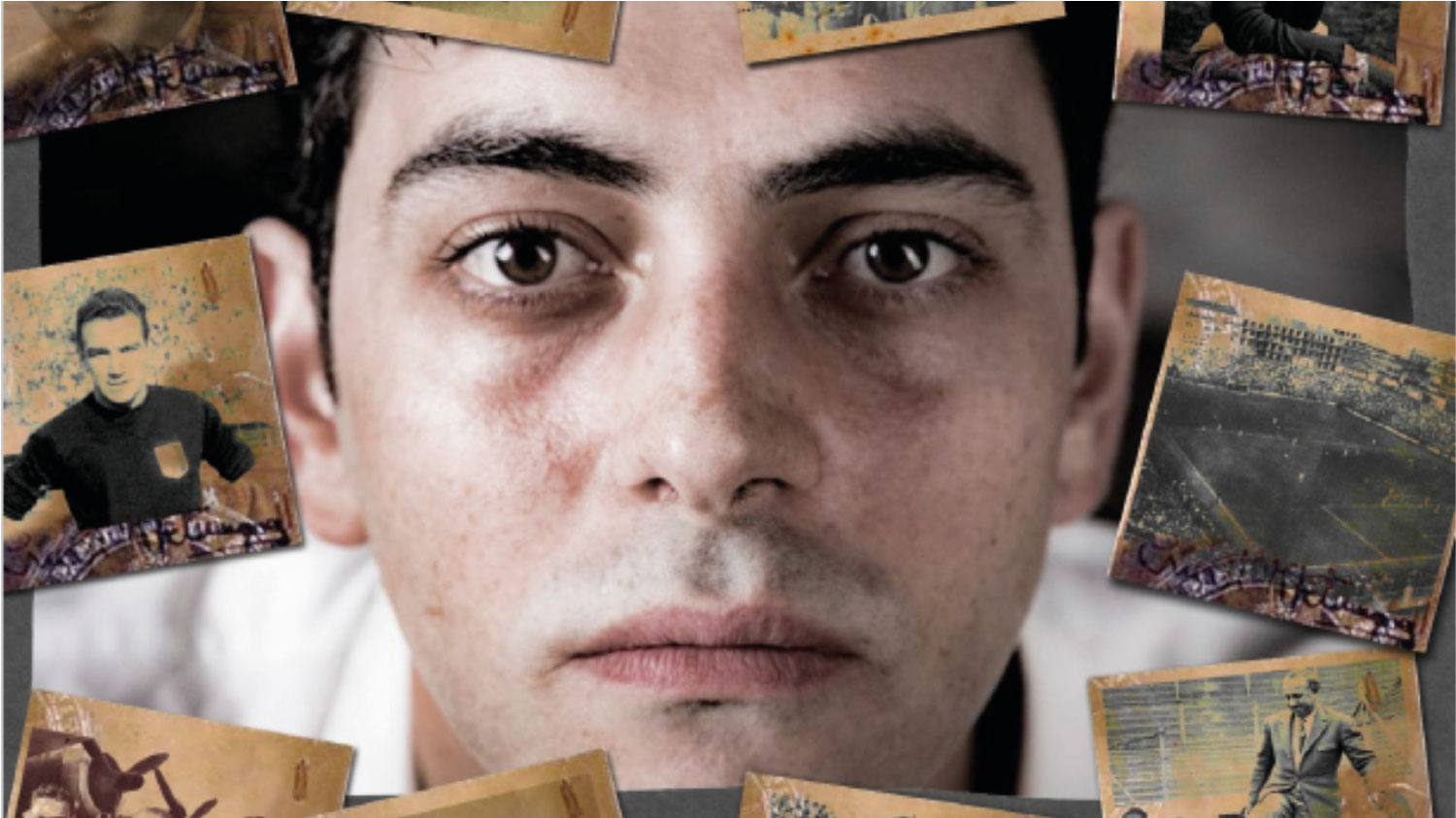 The Secret of the Invincibles tells the story of one of the darkest periods in Italian and European history, that of the Nazi-Fascist madness during the Second World War, through the unique story of ErnőErbstein, first a footballer and then a coach, who was able to create the myth of one of the football teams that every Italian has in his heart: Grande Torino.

Based on Il misterioso segreto degli invincibili (Grappolo di Libri, 2019) by Simone Dini Gandini, the show recounts one of the darkest periods in Italian and European history, that of the Nazi-fascist madness during the Second World War. Football is therefore the pretext for recounting those bleak years, so as to give the audience a representation of Italy caught in the grip of fascism, in which, however, there were those who had the strength and courage to remain human and resist. At the same time, following the sporting parable of the Grande Torino, we will also witness the enthusiasm, energy and desire for redemption and rebirth of the years immediately following the war, years in which the Granata team dominated the football championship while Italy on two wheels was divided between cheering for Coppi and cheering for Bartali, all correlated by archive images from newsreels, radio broadcasts and newspaper articles of the time.

The epic comes to an end on 4th May 1949, when Erbstein and the entire team lost their lives in a plane crash into the bastion of the Superga basilica. From that day on, the story ends and the myth begins. Heroes are always immortal in the eyes of those who believe in them. And so the boys will believe that Torino is not dead, it is just away, as IndroMontanelli wrote in Corrieredella Sera on 5 May 1949.

On stage an actor, Valerio Ameli, who, with light brushstrokes, will paint a picture of that Italy and will retrace together with Erbstein his daring escape from the Fascist Laws and his internment in a labour camp. A multi-instrumentalist musician, Andrea Faccioli, will accompany the audience through the melodies of the 1920s, 1930s and 1940s, songs whose frivolous appearance often concealed subversive messages that were dangerous to the Fascist regime. 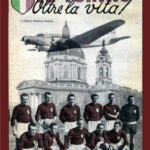 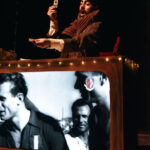 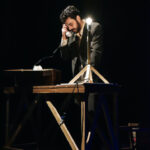 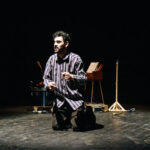 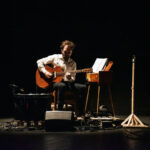 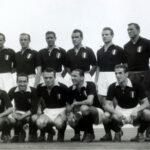 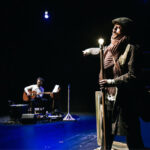 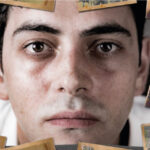