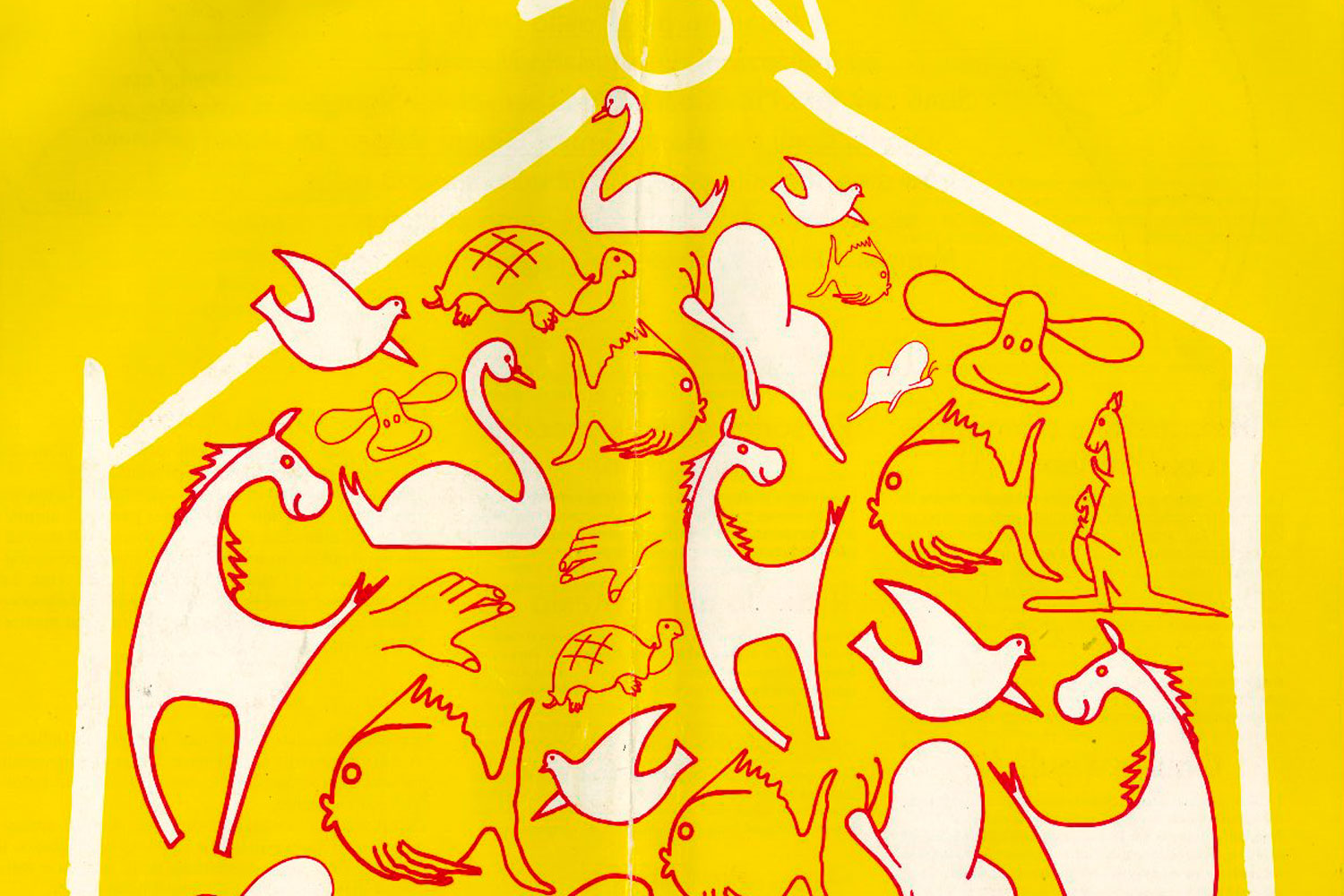 The show is the result of the encounter between music and puppets and between man and animals based on the Suite by Camille Saint- Saens where the French composer shows all his genius and irony.

The show is the result of the encounter between music and puppets and between man and animals. In a theatre-gazebo of wonders, the ironic and pressing music generates a parade of animals in the festive atmosphere of carnival. A mime accompanies the spectators through a veritable exhibition of moving images.

In the little theatre, different atmospheres follow one another, hyper-realistic animals or imaginary puppets appear, all wrapped up in the suggestion of music and the magic of the intervention of the invisible animators.

It is paradoxical how this Suite, written in a short space of time during a rest period in Vienna in 1866, made Camille Saint- Saens much more famous than other works.
In his will, the composer only authorised its public performance after his death, because he was mistakenly convinced that the cheerful spirit of the score did not suit his reputation. The work was composed for Shrove Tuesday and performed for the first time a year later in a Parisian salon in the presence of friends, including Franz Liszt. On 26 February 1922, a year after his death, the Paris Auditorium was finally able to hear the content of this absolutely brilliant musical “prank”.

Show put on with the contribution of the Cassa di Risparmio di Verona Vicenza Belluno and Ancona.