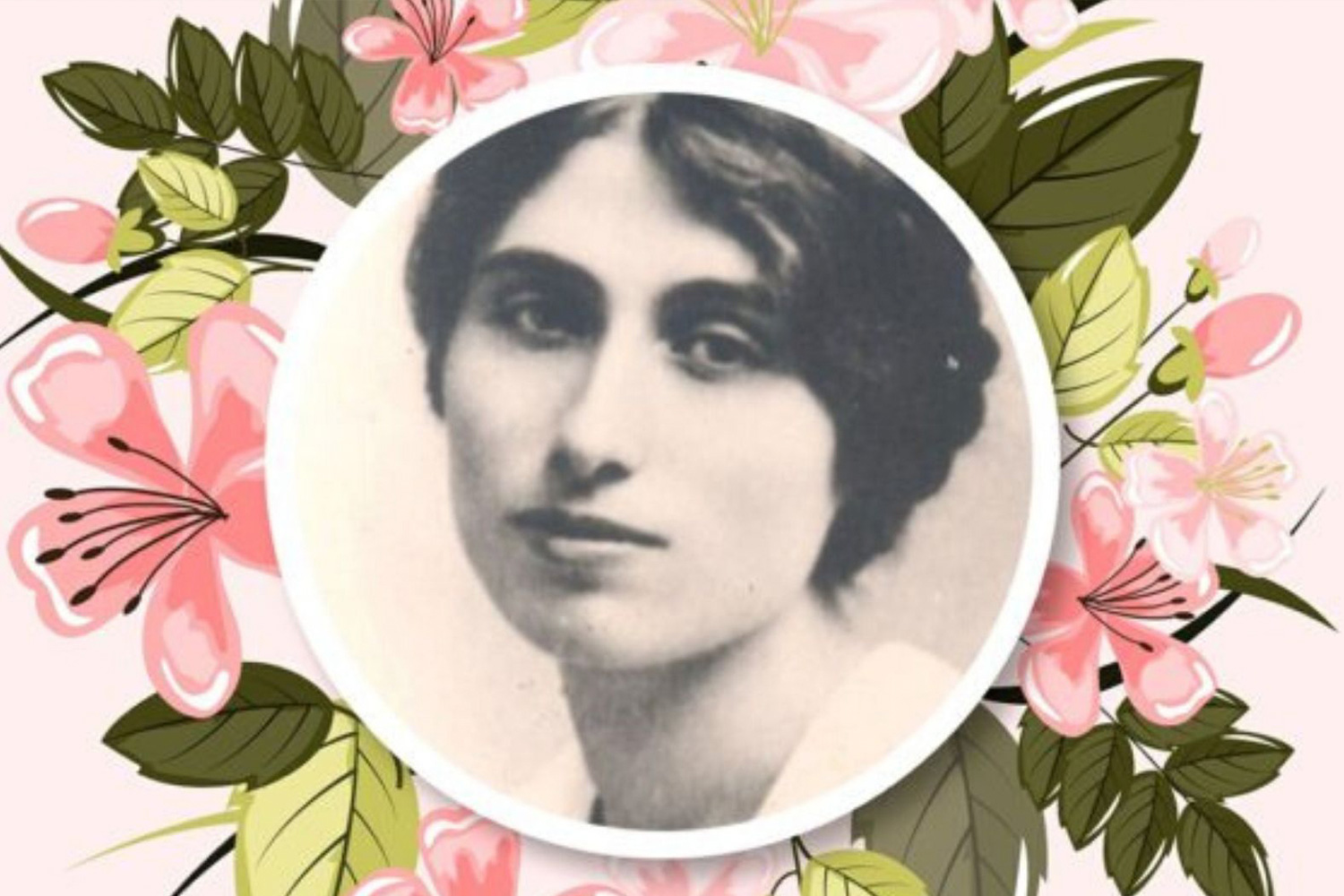 Pino Costalunga will retrace both the human and literary events of Laura Lattes, a teacher but also a writer of Jewish origin who lived during the Second World War. He therefore tells of a difficult and tremendous era, as it was the Fascist period in Italy and racial laws.
It is a sad and painful story.

In 2018, 40 years have passed since  the death of Laura Lattes, author of  the ‘Storie di Mirella’, a children’s book much praised by Vamba, the author of Gianburrasca.
The meeting will bring out her human qualities and her skills  in writing  for kids, also taking into account  her personal experience as a Jewish teacher removed in 1938 from the ‘Fogazzaro Institute’  where she taught.

A testimony not to forget

Laura Lattes was born in Venice, in Malamocco, Italy, in 1893 to Jewishparents : Abramo Samuele Angelo Lattes and Elisa Segre.  Angelo and Elisa were however born and always lived in Italy. They were Italian before they were Jewish. “I too felt Italian before I was Jewish,” says Lattes.

Laura arrived in Vicenza in 1900 and in this city obtained a master’s degree.

“I found many friends in Vicenza, friendships that stayed with me all my life. It was the city of my games and my studies. Vicenza was my city”.

In 1914 after graduating in Italian Literature in  Florence, she started working as a teacher. Se had to move often from one city to another, until, in 1934 she returned to Vicenza because she had won a teaching post at the ‘Don Giuseppe Fogazzaro Institute’. Unfortunately, in those years, a strange wind had begun to blow in Italy, a wind made of human stupidity, hatred and ferocity: the wind of Fascism that will produce, from there, the terrible racial laws against the Jews.

In 1938, in fact, Laura Lattes was expelled from teaching,  like all Italian Jews as a result of  racial laws and forced to teach in the ‘Jewish school’ in Padua and Venice to pupils turned away  like her from state schools.

“They were first of all Italian, like me, but they were to blame for being Jewish. Like me: the fault of being Jewish! Even textbooks could no longer bear the signatures of authors of Jewish origin”.

Pino Costalunga will retrace both the human and literary events of Laura Lattes, in particular those of her teaching period, thus recounting a difficult and terrible era as it was that of the Fascist period in Italy and the racial laws. This often sad and painful story will be alternated with pages of Lattes from the  ‘Storie di Mirella’ where the sweetness of writing for children will instead be counterbalanced for the realization of a dense and at the same time pleasant show.