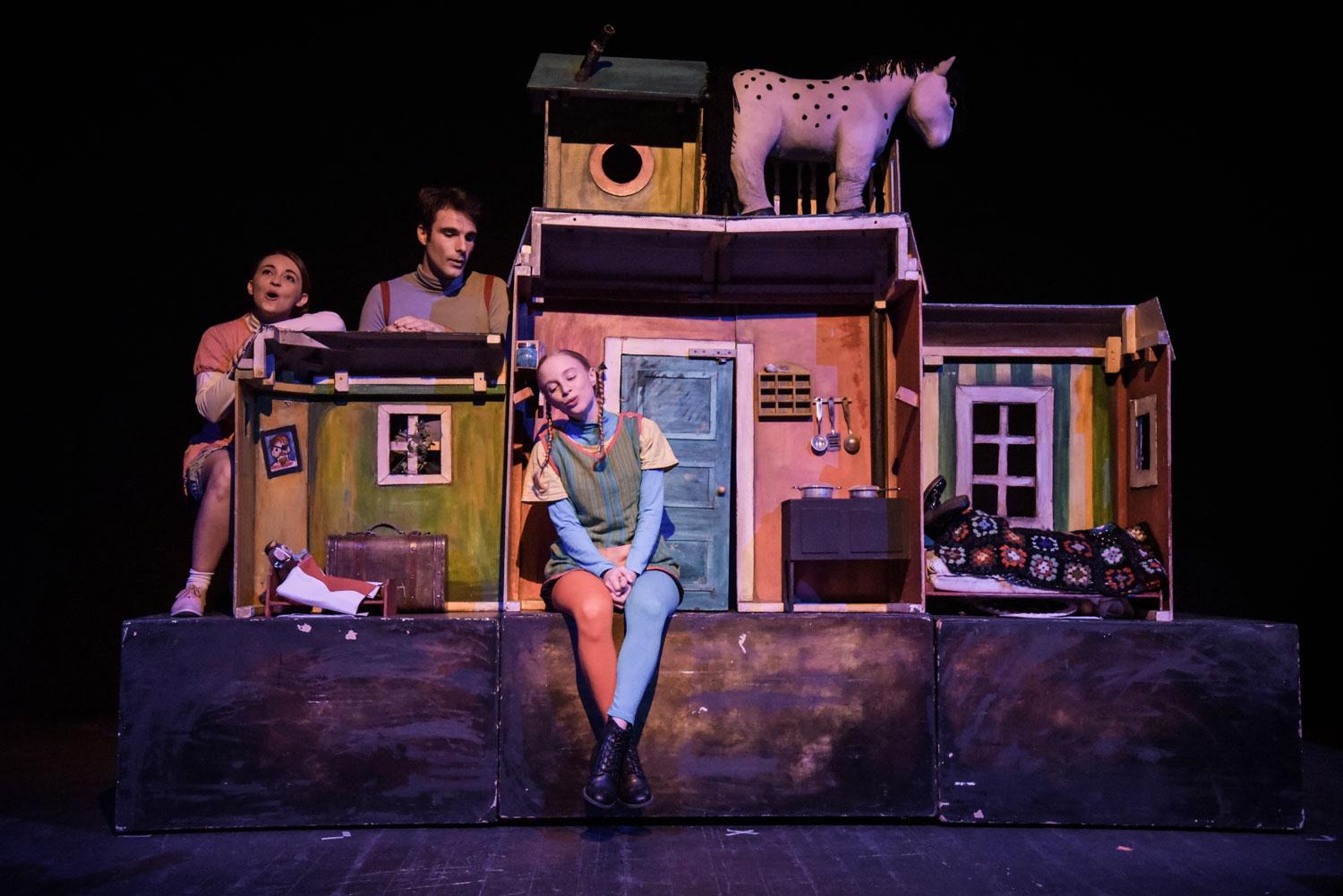 An evergreen by Fondazione Aida, staged with Glossateatro and Papagena (Norrköping – Sweden), which has received the approval of the Lindgren family as well as the AGIS- ETI GOLDEN TICKET PRIZE for its success with the public in the 2007-2008 season.

“You are a liar PippiLongstocking, but as a poet is. You never lie about feelings and above all about existence, but rather you invent stories simply out of a desire to tell, because you are generous.”
Pino Costalunga

Exactly 75 years ago, Astrid Lindgren gave her daughter Karin, for her ninth birthday, the storybook of the strange little girl with the upturned pigtails who lived all alone in a big house. And so PippiLongstocking was born. Direction and adaptation by MarinellaRolfart and PinoCostalunga. Sets, costumes and puppets by TjåsaGusfor, one of Sweden’s most important set designers, who has recreated her own micro-world: a sort of fantastic miniaturisation where the puppets (guided by the actors in full view, not hidden as in puppet theatre) are the real protagonists of the scene.

The show narrates the story of Pippi, a little girl who is absolutely out of the box, and her friends through their carefree eyes. Pippi’s story unfolds from her arrival in the old house, Villa Villacolle, with a little monkey with the strange name of Mr Nilsson and a horse set up on the veranda, to her adventures with Annika and Tommy, her neighbours and playmates, in a colourful and amusing setting. The character’s traits have inspired many Swedish bestsellers, including LisbethSalander from Stieg Larsson’s Millenium saga.

During the production, Olof Nyman, the husband of Karin, Astrid Lindgren’s daughter and representative of the heirs, reviewed the dramaturgy of the text and confirmed its authenticity. Karin herself participated in the general rehearsals, approving its authenticity and confirming its distribution in Italy.

PinoCostalunga, talking about this character, says: Thank you Pippi because you have shown that imagination, the ability to dream and invent is really the most important thing. You are a liar, PippiLongstocking, but as a poet is. You never lie about feelings and especially about existence, but rather you invent stories simply out of a desire to tell, because you are generous. (…) You have never hidden from children that there is evil and suffering in the world (…), but you have always said everything with sympathy and sweetness through the power of your crazy inventions. 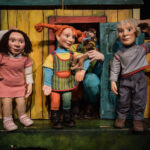 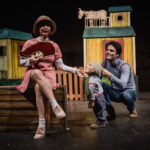 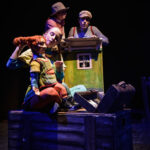 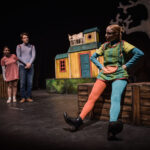 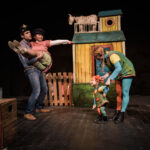 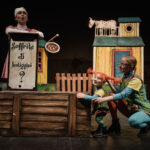 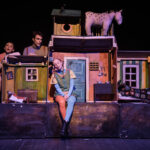 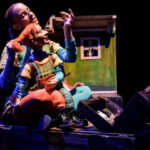