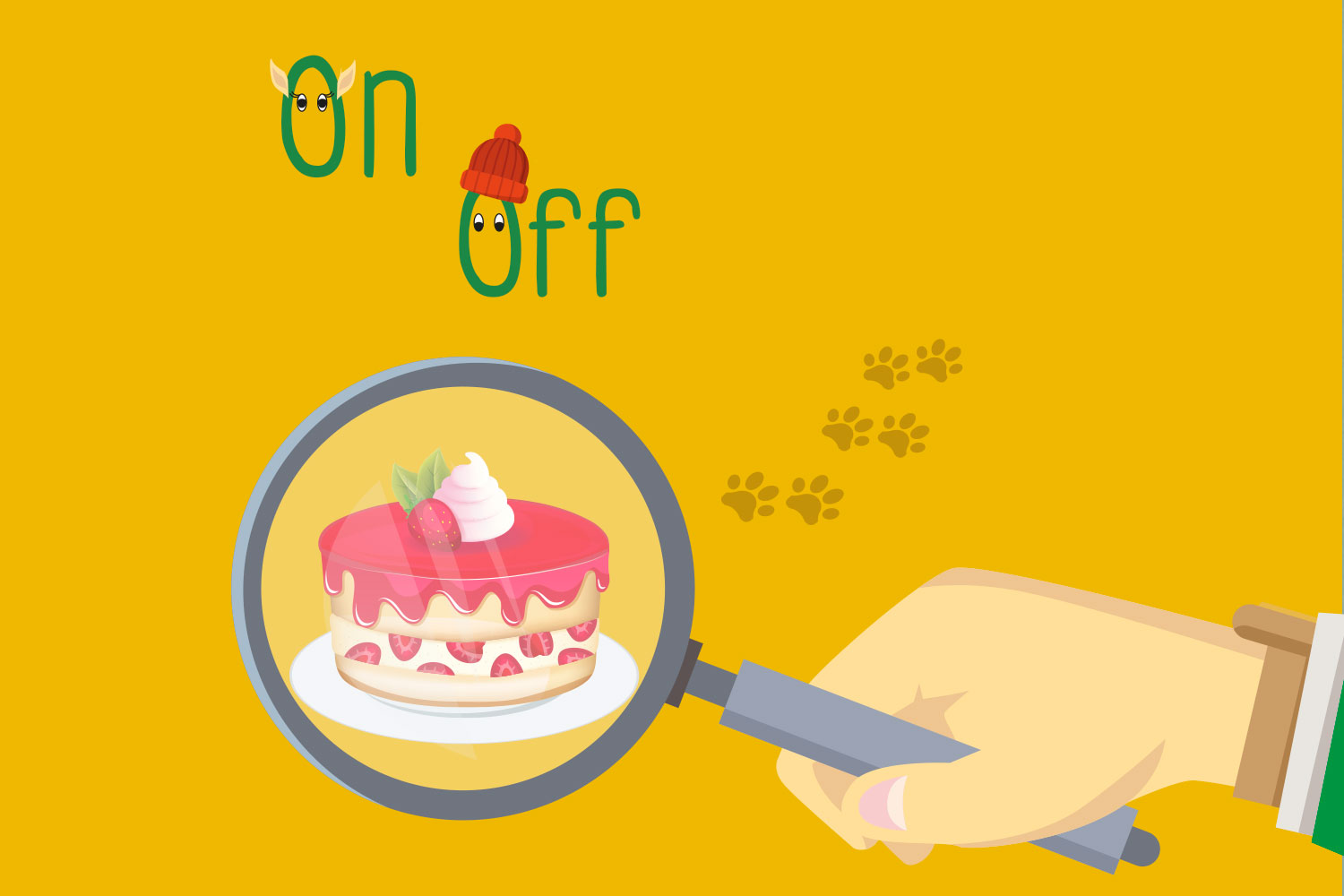 Will On, Off be able to defeat the DAF Pest Control and discover the mystery of the missing cake?

You all know that in every self-respecting home there are always elves.

I guarantee it! It is that the elves are very good at hiding, not being discovered, and that’s why you’ve never seen them!

Two Goblins also live in the house of the Reds: On and Off. The Reds, of course, have never seen them, but they know that they are there and if something disappears or if you hear strange noises, they are very ready to blame to those two nice beings a bit magical and a bit pranksters.

In fact, that day when the cake disappeared from the refrigerator, Mr. Rossi was immediately ready not only to accuse the goblins, but he also decided to call the DAF, that is the Anti Kobold Disinfestation, to eliminate them from the house.

What could our poor friends, On and Off, do to save themselves? The only way was to improvise as investigators for a day and find out who was the real culprit who had stolen the cake.

After a series of suspicions, searches and mysteries, the culprit is found, but…. This is a surprise, because the ending will be really very very…. Magical….

If you want to come and help On and Off to reveal the MYSTERY OF THE DISAPPEARED CAKE, we are waiting for you on January 31st at 4.00 pm.

What to bring during the show

Also in this Onlife Theater show, to encourage participation and interaction, children are asked to bring a series of objects. In this case: