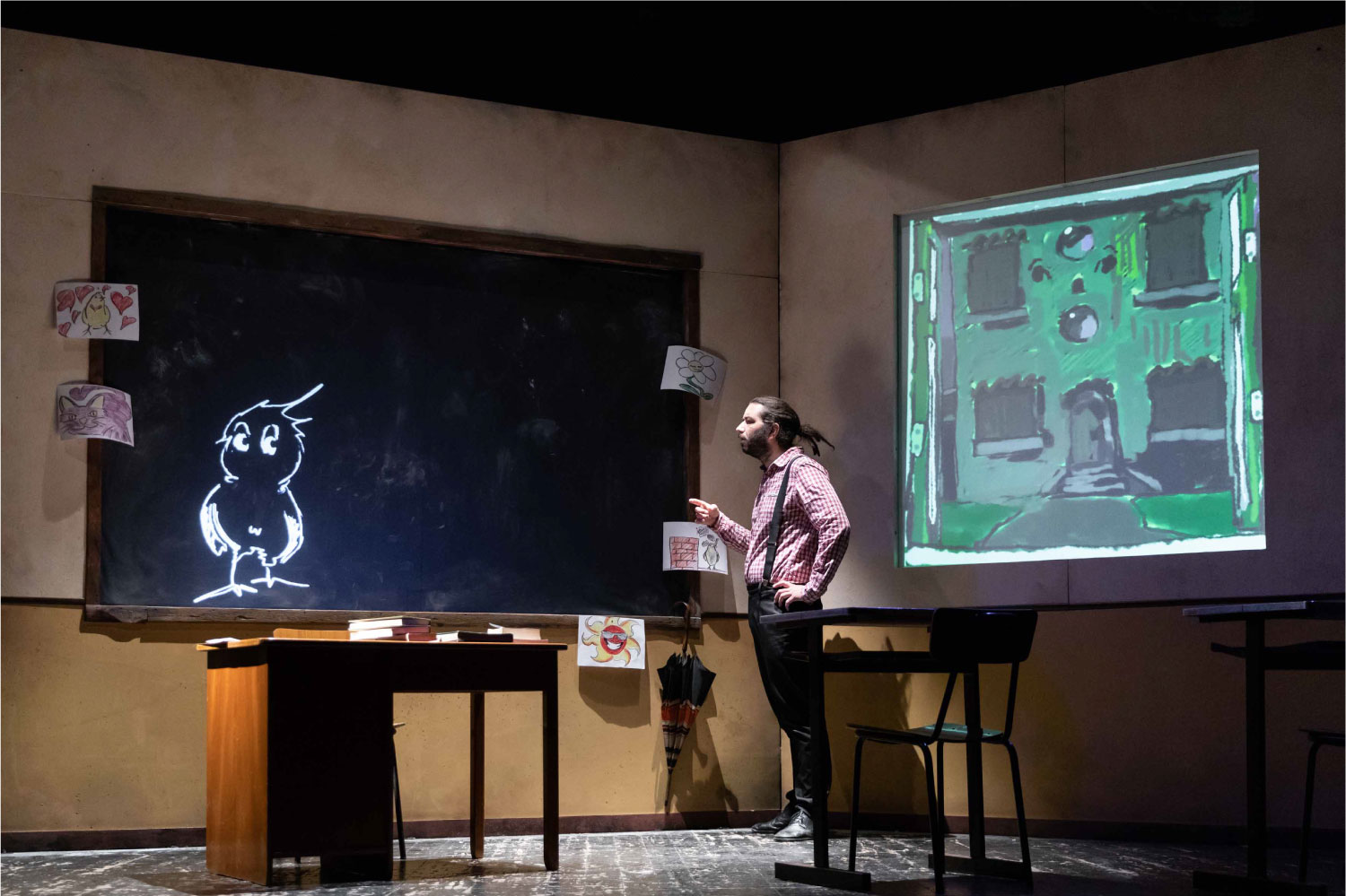 The show is inspired by the book of the same name by Mario Lodi, a revolutionary teacher and creator, together with his children, of a complex story that describes the joyful but difficult aspects of growing up. A small animated picture where fairy tale images linked to the world of nature are mixed with interactive effects with the public.

Cipì is a sparrow that stands out from his peers for his desire to explore the world. Even from birth, the nest is too small for him. His mother’s advice is not enough to curb his curiosity: the desire to know the world is always stronger than any prudence. And yet this rebellion of his leads him to measure himself against great experiences and challenges. He discovers the beauty of nature, the value of friendship, learns to defend himself from men, from the lord of the night (an owl) and from the storm. In the end, he becomes a father and teaches his children to be diligent in order to remain honest, to be good in order to be loved, to open their eyes wide in order to distinguish the true from the false, to be brave in order to defend freedom.

Cipì was born in the 70’s, within a precise pedagogical path, founded on the respect of the child and on the freedom of learning. In the show are developed themes related to the formation of the child. The curiosity and the desire to be oneself, which sometimes requires a little transgression and the refusal of homologation. The fundamental role of parental education, which must leave the child free to learn through experience and stimulus to growth. But if, on the one hand, the staging led by Selene Farinelli does not betray the themes dear to Mario Lodi, on the other hand it uses the traditional techniques of figure theatre to investigate its possibilities in the digital world. In fact, video projections and a software, specially created by Stefano Piermatteo, allow the actors to animate the characters in real time according to the stop motion technique, modifying the illustrations to be composed and animated live. 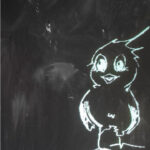 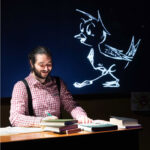 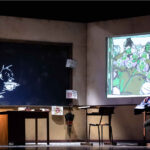 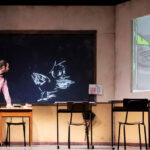 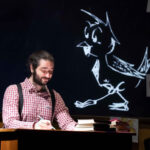 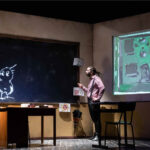