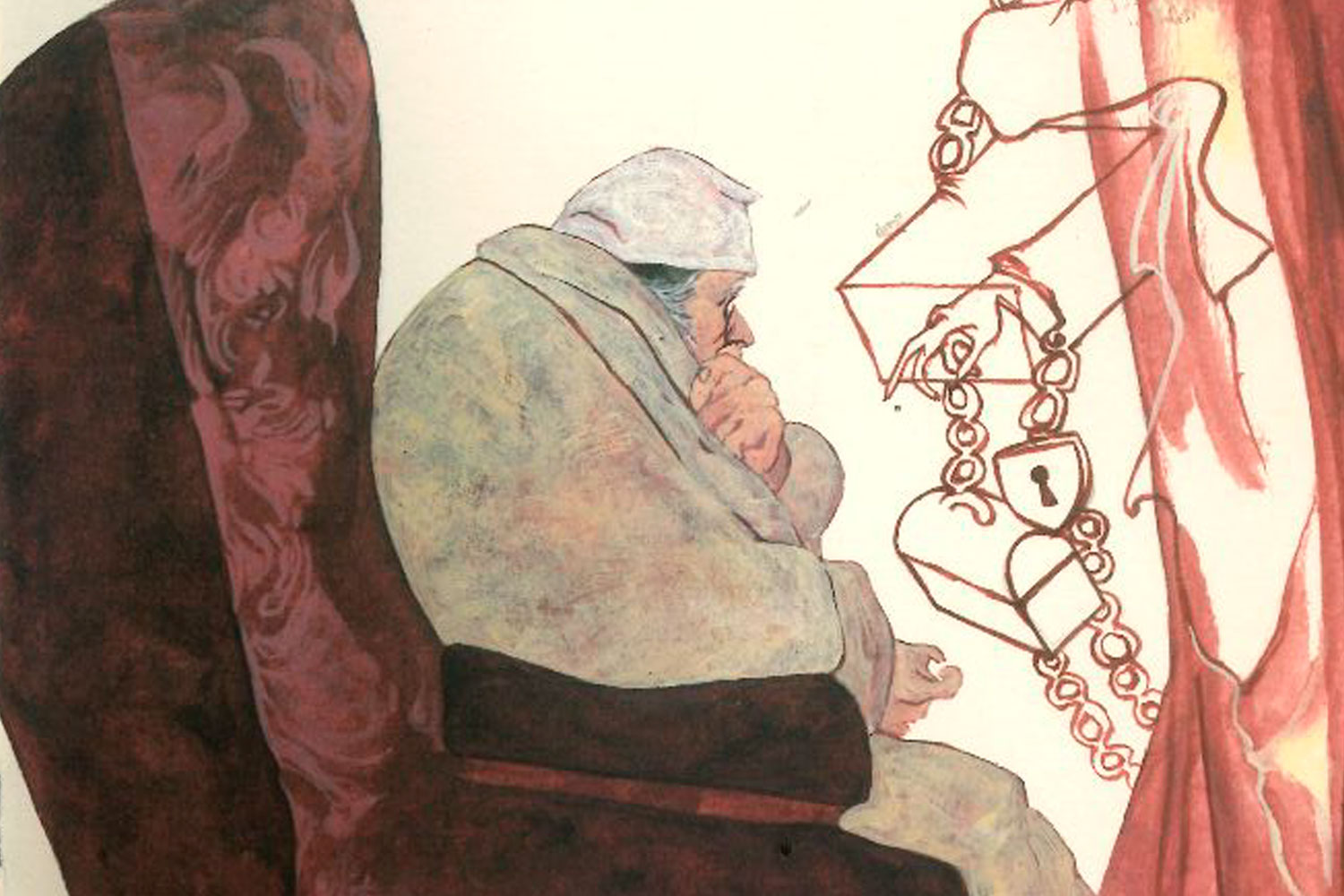 Based on the story A Christmas Carol by Charles Dickens, dramaturgical transposition by UgoRonfani of which follows an excerpt of his presentation in a co-production with the Municipal Theatre “G.Borgatti” of Cento (FE) and the Aida Foundation.

Dickens’s Christmas Carol like Collodi’s Pinocchio, Malot’s Nobody’s Boy, Twain’s Tom Sawyer or Molnar’s The Paul Street Boys: a childhood classic. The path to virtue, in literature, is paved with boredom, and young readers are potentially all Gianburrasca who do not like sermons: this is the reason why Pinocchio remains at the time better, for example, than Cuore by De Amicis. But Dickens was a pleasant moralist; he knew how to show us human fears and human repentance of his characters – even the negative ones like Scrooge. Moreover, he was able to squeeze out a few tears of emotion, and did not renounce to capture the comic sides of life, with that indulgent pity that comes from knowing the secrets of the heart. (…)

Of this classic, I intended to make a new “free” and “updated” adaptation. In the sense that I intend  to project in today’s world, as it is, the story of the old usurer who, in the end, repented: so that The Christmas Carol would not be – or would not be only, as it could have become – an old picture book about London, (…) but would succeed in stimulating – in this case in the audience of very young people to whom the show is destined (…) some considerations on the world in which we live”.

Author of this “updated” theatrical version of A Christmas Carol dedicated to children and young people, has been a journalist, writer and teacher as well as theatre and literary critic of “Il giorno”, of which he was also vice-director.  He founded and directed the magazine of theatre and entertainment “Hystrio”. 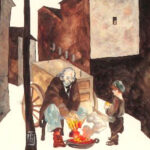 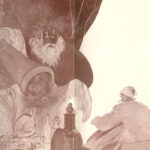 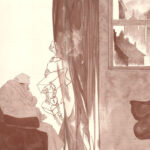 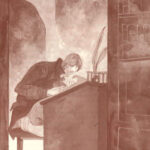