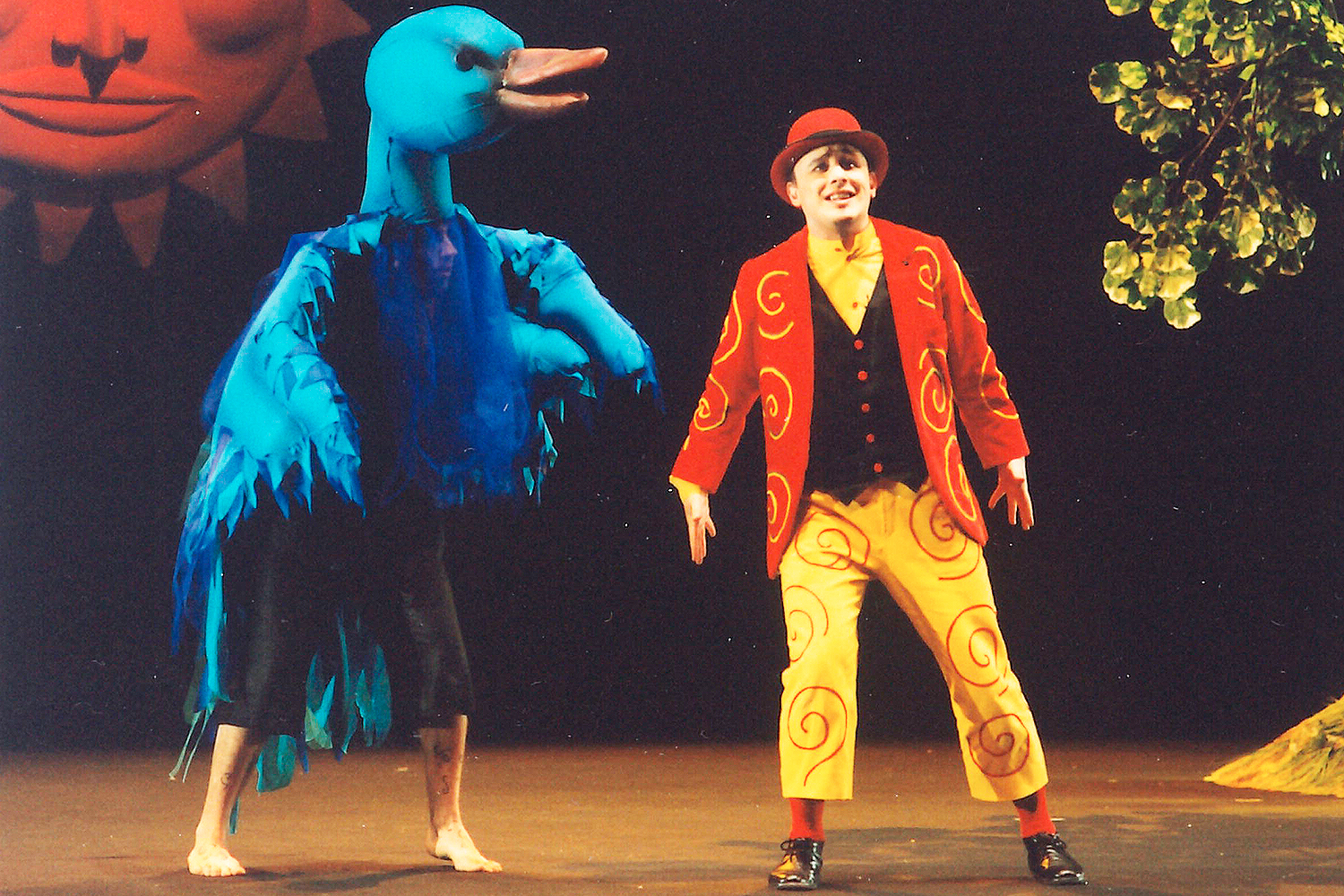 It’s a two-part show with music by Cesare Picco and Paolo Coggiola prepared on the occasion of Futuri, the first festival of musical theatre for children organized in 1999 by the Fondazione Arena di Verona.

‘Andersen, The Journey of Hans’ is a show in two acts: ‘Guardando il cielo’ (Looking at the sky), music by Paolo Coggiola, and ‘Ascoltando la terra’ (Listening to the earth), music by Cesere Picco. It pays homage to the stories and the figure of Hans Christian Andersen: a man of heart and imagination, a great traveller who was able to paint with the use of an innovative language (…), a vision of the world that does not leave out unusual points of observation.

Inspired by his fairy tales, ‘The Journey of Hans’ was born: a training course for young spectators, where stories and characters intertwine, becoming themselves part of the evolution of the story.

“The Journey of Hans has the original structure of the two works for children ‘Guardando il cielo’ and ‘Ascoltando la terra’, quite distinct from each other, but complementary. In the first one, with music composed by Paolo Coggiola, I drew on some fairy tales that refer to the world of animals, nature and its magic (such as The Ugly Duckling, Mignolina, The Toad). In the second one, ‘Ascoltando la terra’, with music composed by Cesare Picco, I was inspired rather by fairy tales in which men and their world are at the center of the story choosing, this time on purpose, a more complex dramaturgy that addresses the young spectator who is already in the process of transformation. I had, however, a common thread: a shared fairy tale and the character of Hans (played by an actor).

The metaphor of the flight is also another element in common between the two parts of ‘The Journey of Andersen’, but while in the first one (‘Looking at the sky’), I wanted to represent it through (…) the aspiration, the desire of growth, symbolized by the figure of the swan, in the second one (‘Listening to the earth’) the growth has already happened (…). This time it will be the flight of the angel that, always maintaining the symbolism of the wings, will close the circle of growth and transformation. ‘Il viaggio di Hans’ leads the young spectator by the hand through a journey of words, songs, stories and melodies which takes into account the not easy approach to the world of opera trying, however, not to compromise its integrity.

And it is always with a view to approaching opera that I chose (…) ‘The travelling companion’, one of Andersen’s most important writings which quotes an ancient Danish legend, unwittingly approaching Gozzi and Giacomo Puccini’s ‘Turandot’. It demostrates that even opera is basically a game, passion and research that I would like, one day, to rediscover in tomorrow’s spectators”.                                           Monica Malavasi

The music of Cesare Picco

“Do you know Rap? What does Rap have to do,” you will say, “with Opera”? Well, it certainly has to do with the younger audience (…). And it also has to do with Hans. During the second scene, our young traveller tries to console a sad, sick child: what better way than to build her a little theatre with some strange characters and ‘rap’ a funny story? The small orchestra creates an ‘anomalous rhythmic beat’ (the original rap, the rap of the American ghettos, is built with electronic rhythms), but the curiosity, in this case, consists in having approached the classical timbres to a musical genre catalogued – erroneously – as ‘inferior’.

Cesare Picco, pianist and composer. Since 1987 he has performed all over the world in solo piano concerts and has begun the activity of composer for orchestras and soloists.

“The dramaturgical structure and the musical score of the two works that make up ‘The journey of Andersen’, the literary sources, Andersen’s fairy tales between tradition and personal emotions of the author have stimulated and suggested a possible and original staging. The fundamental idea is to harmoniously combine the various languages and expressive components of theatre and musical opera: the actors, their voices and their actions, the singers and musicians with their presence and their sounds, the images and figures with their suggestion and magic come together in a fragile balance, but of great energy. A great game is born that manifests itself on stage and tends to follow the dramaturgic trace: The Journey of Hans is a growth, a learning through encounters, emotions and experiences”.                    Gianni Franceschini 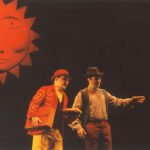 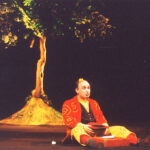 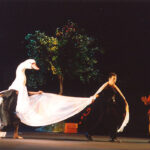 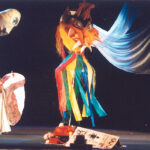 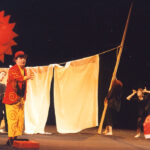 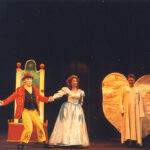 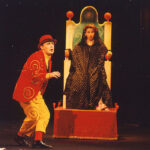 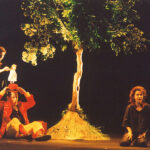 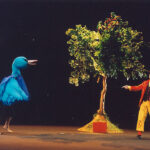 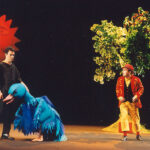 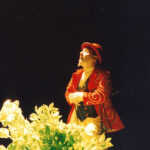