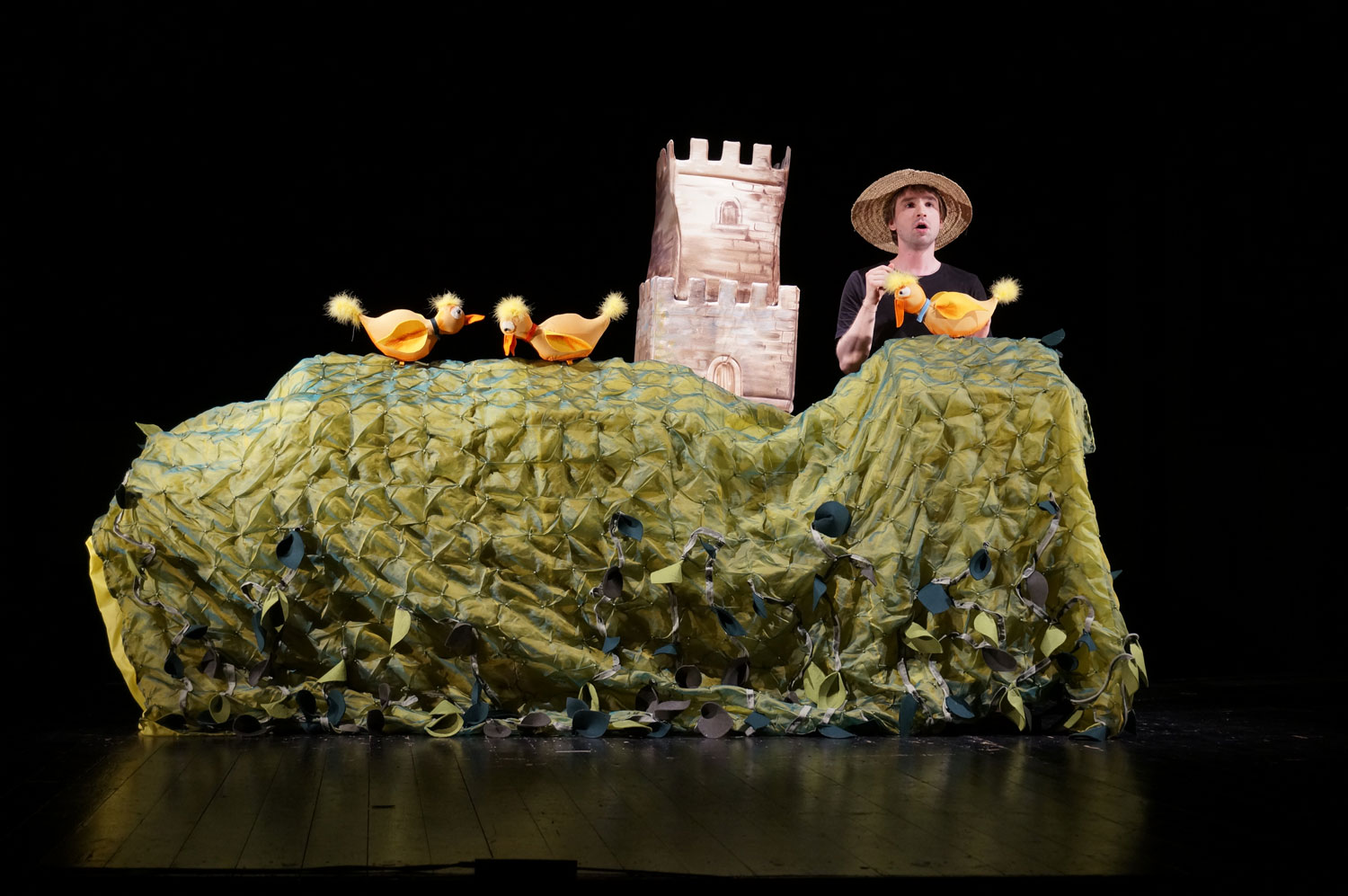 Based on the famous fairy tale The Ugly Duckling by the Danish author Hans Christian Andersen, which contains a striking element of topicality: the discriminated diversity. On stage three strange characters all somehow a bit “ugly” and a bit “different” and perhaps for this reason they have the bad habit of teasing others.

Re-elaboration for actors and animated objects from the homonymous fairy tale by Hans Christian Andersen.

Who hasn’t felt like an ugly duckling? Andersen’s fairy tale contains a striking element of actuality: the discriminated diversity. In our version of the famous fairy tale of the Danish author, three strange characters meet on stage, all somehow a little “ugly” and a little “different”: the narrator – Pietro, a bit fat and clumsy – a famous pianist, Professor Pianissimo de Pianis – who cries like a child when he gets angry – and his helper Mandracche.

Everyone has a few little flaws to hide. And maybe that’s why they have a bad habit of offending and teasing others. But in spite of everything, they manage to find an agreement to tell a beautiful fairy tale. And that is how they tell the story of the Ugly Duckling, and they tell it just as Andersen invented it. Then, as if by magic, the old ivy-covered castle where the ducks used to brood will appear on the scene and we will witness the long brooding of the mother duck and the birth of the ugly duckling. You will learn of the vicissitudes of the poor little fellow, mocked by the ducks, pecked by the chickens, attacked by the turkey and even rejected by the farm girl because of his ugliness and diversity.

The spectator will then follow his escape from the courtyard and will experience his thousand encounters in the swamp of the wild ducks, in the little old lady’s house with the cat Sonnecchia and the Hen Gambacorta. And finally he will witness the first appearance of the beautiful swans. In telling the story, however, our ‘heroes’ will realise that each of us, beautiful or ugly, good or not so much, always has a little treasure inside. That even those who are not destined to turn into a beautiful swan can somehow become one. And then together they will find a different end to the story, where the ugly duckling will no longer become a swan, but… but we won’t tell you the end, it must be a surprise… otherwise what kind of fairy tale is it? 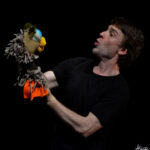 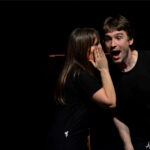 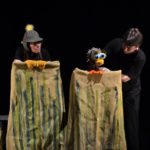 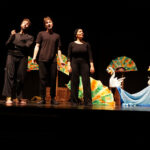 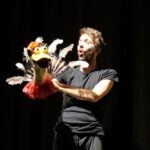 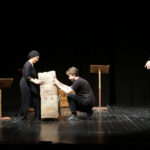 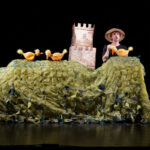 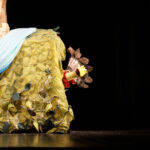